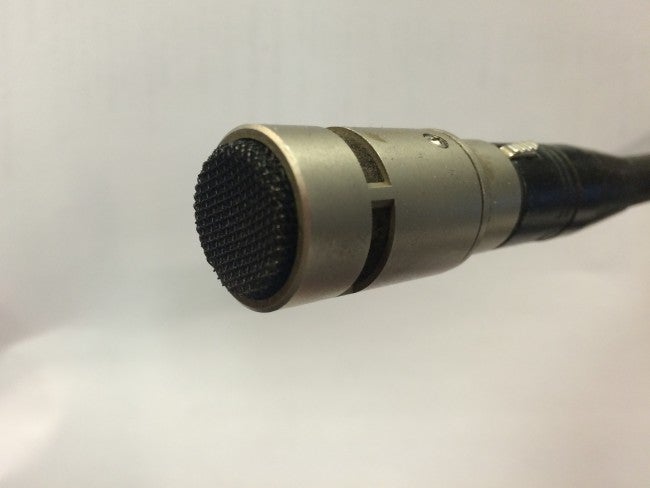 GOSHEN, Ind. (AP) – Goshen College’s student-run radio station is in the running to be the nation’s best college operation for a third time in five years.

The Elkhart Truth reports that WGCS 91.1 FM The Globe won the award in 2011 and 2013. It is the only station to receive the honor twice.

The station is also a finalist for Best College Radio Station among schools with fewer than 10,000 students and is eligible to be named the best overall station.

General Manager Jason Samuel says he thinks a key to the station’s success is its involvement in the community and efforts to promote concerts.

The station submitted an audition tape and an essay describing its mission and history to be considered in the contest.