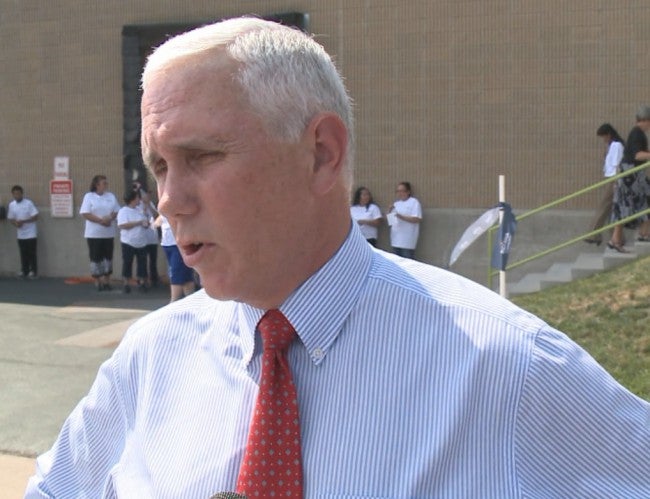 It’s a relatively low score, but the point of a foreign trade mission is to build relationships that will pay off down the road.

Gov. Mike Pence was one of four Midwestern governors to attend the Midwest U.S. Japan conference in Tokyo earlier this week. There was one lieutenant governor there as well.

He later met with officials from a division of the Toyota Corporation to announce a deal that will bring a new auto parts distribution center to Jeffersonville. It will create 26 new jobs.

He also met with leaders of the Mitsubishi Corporation who announced a planned $40 million investment in Delphi to expand a packing plant that does business there under the name Indiana Packers Corporation.

91 new jobs will result from that meeting.

The governor also met with other corporate leaders who do business in Indiana to say thank you.

Mike Pence made a similar trip to Japan in 2013 and his administration says that trade mission led to 18 economic development deals and 2500 new jobs in Indiana.