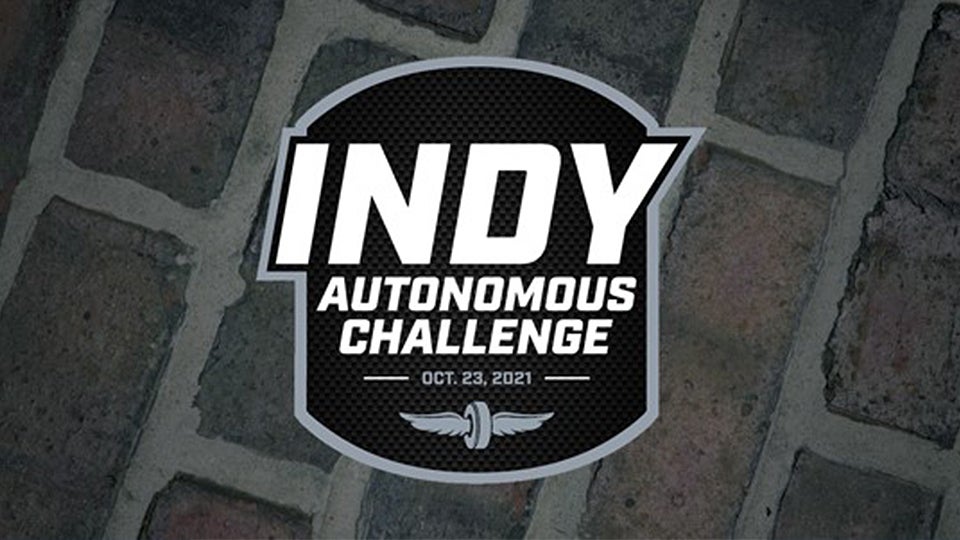 INDIANAPOLIS (Inside INdiana Business) — The Indianapolis Motor Speedway and Energy Systems Network in Indy have announced a $1 million prize competition surrounding autonomous vehicles. The Indy Autonomous Challenge will feature universities from around the world creating software for self-driving Indy Lights race cars. The speedway says the two-year competition will culminate in a head-to-head, high-speed autonomous vehicle race at the famed oval track in October 2021.

In an interview with Inside INdiana Business, ESN Chief Executive Officer Paul Mitchell said prize competitions have an amazing way of harnessing talent and interest.

“By combining a prize competition with a motorsports race at a famous racing venue like the Indianapolis Motor Speedway, we think that students from the top research universities across the country are going to want to be involved in this. They’re going to want to develop the most state-of-the-art artificial intelligence software technology and apply it to what is really a huge challenge of automating vehicles that are traveling close to 200 miles per hour in traffic, trying to maneuver around one another.”

ENS says the development of the software that would be used in the competition could help speed the commercialization of full autonomous vehicles and enhance existing advanced driver-assistance systems in people-driven cars. Mitchell says that could benefit the automotive industry in Indiana.

The competition will take place over five rounds. ESN says teams will submit a short white paper during the first round. In the second round, teams will have to demonstrate vehicular automation via a short video of an existing vehicle or by participating in Purdue University’s self-driving go-kart competition at IMS.

In the third round, teams will use what is known as the VRXPERIENCE Driving Simulator to complete in a simulated race, which will award $150,000 in prizes. The simulator is being provided by Pennsylvania-based ANSYS (Nasdaq: ANSS), the simulation sponsor for the challenge. The company is also supplying teams with its software development suite.

The fourth round will see teams testing their actual vehicles at IMS ahead of the head-to-head race. The final race, which marks the fifth round, will award $1 million, $250,000 and $50,000 to the first, second and third-place finishers, respectively.

“There’s a fundamental connection between innovations on the racetrack and real-world improvements on the highway,” IMS President Doug Boles said in a news release. “With the launch of the Indy Autonomous Challenge, IMS continues to embrace its historic role as a catalyst for the next generation of vehicle technologies in motorsports competition and wider consumer platforms. And while drivers will always be at the heart of racing at IMS, we’re excited to be part of this groundbreaking and exciting initiative.”

The vehicles that will be used in the competition are being designed through a collaboration among ESN, race car manufacturer Dallara and Clemson University. Clemson graduate automotive engineering students will use the university’s vehicle prototype program Deep Orange to create an autonomous-capable version of Dallara’s IL-15 Indy Lights chassis.

Mitchell says the Indy Autonomous Challenge builds from another prize competition in the mid-2000s called the DARPA Grand Challenge.

“That really gave birth to the modern autonomous vehicle industry and many of the universities and students and faculty that competed in that went on to found companies, including the winner of that; a gentleman named Sebastian Thrun went on to be one of the founders of Google’s Waymo, which is now arguably among the leaders in autonomous vehicle technology. The ability to utilize these competitions and programs to jump start and create new companies and create investment opportunities is something that we’re taking a really forward-leaning approach to at ESN and working to make sure that we’re not just making this a one-off event.”

Mitchell says he hopes the competition will showcase Indiana as a place for innovators, entrepreneurs, investors, technology, collaborators to call home.

Registration for the competition will run through the end of February of 2020. IMS says spectator information for the event will be provided at a later date.