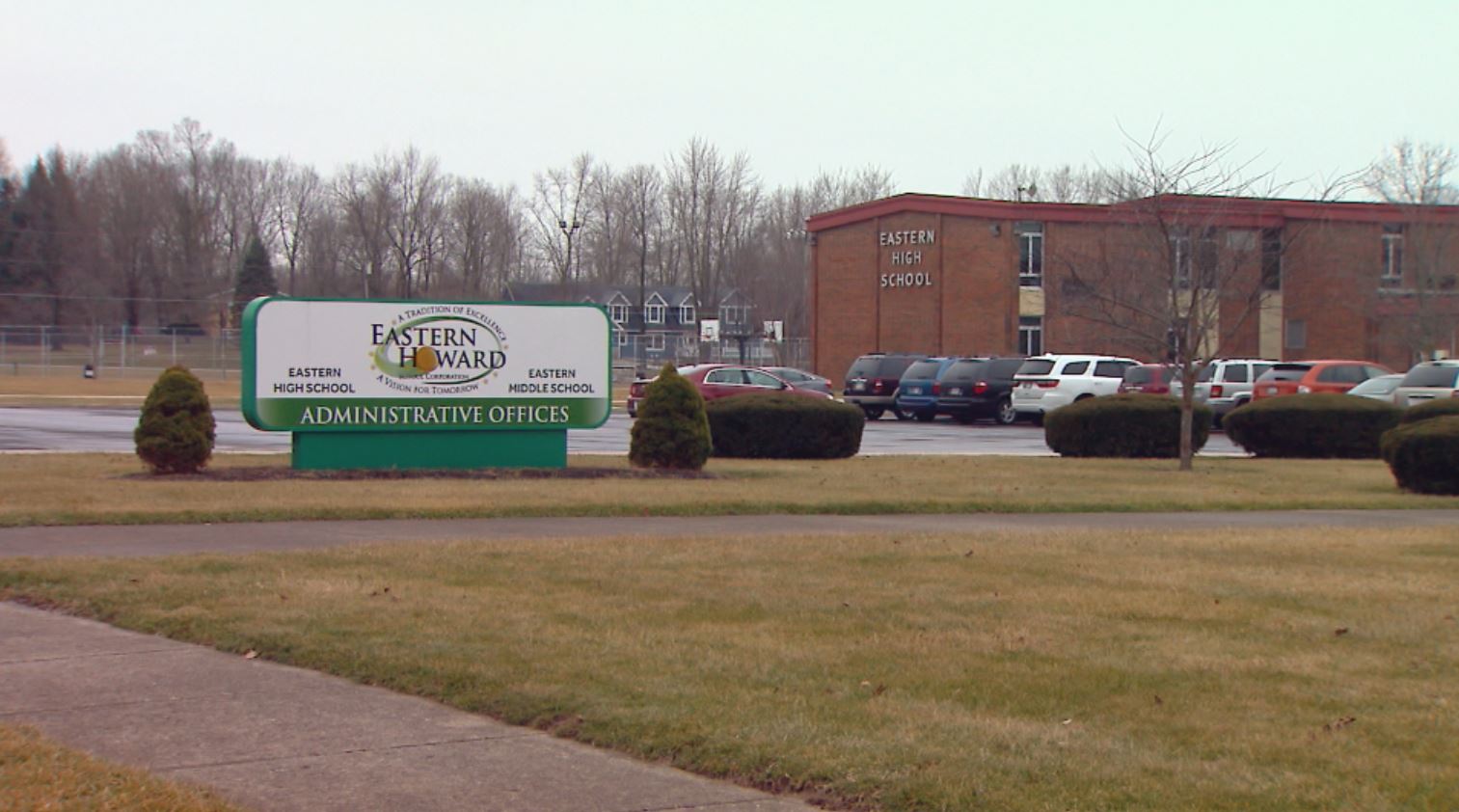 Officials say they decided to close the schools after 200 kids called in sick last week, and it’s nursing staff calling out Tuesday. The district was closed Monday in honor of Dr. Martin Luther King Jr. Day.

“It was like a sick ward, it really was until parents were able to come and pick up their children,” said Dr. Tracy Caddell speaking of the scene inside the nurse’s office Friday.

180 kids at the elementary school fell ill. 20 were sick at the middle and high schools.

Both of the district’s nurses called out Tuesday after their own children became sick.

“I’ve been a superintendent 16 years and this is the first time (school had to close for an illness). Safety and making sure our kids are going to be okay is paramount,” he said.

Since Friday the buildings and the buses have been disinfected and cleaned with bleach.

According to the CDC the norovirus hits younger children harder than older ones. Which is why when the district reopens Wednesday all eyes will be on the middle and high schools.

“I know one of the concerns we will have tomorrow is how much of this is transferred to the middle school and high school. But we’re hopeful the older children will handle this better,” he said

In addition to the students being sick, staff and teachers were also ill.

According to the CDC the easiest way to prevent the norovirus from spreading is by hand washing.

Dr. Caddell says a strict hand washing policy will be in effect.