Greenwood police have 2 suspects in beating, robbery at Rural King 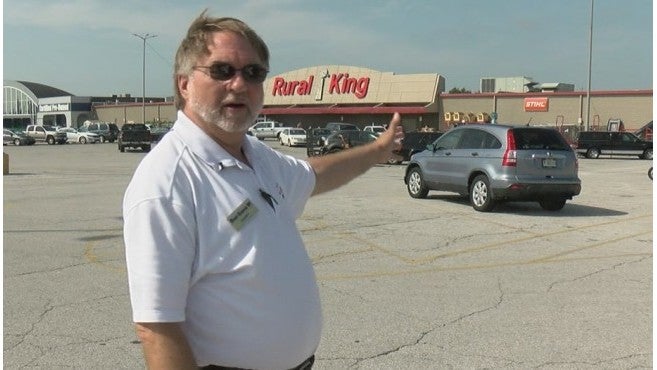 GREENWOOD, Ind. (WISH) – Police said they have identified two people accused of beating and robbing a man and driving off in his truck.

Allen Schoppenhorst said he was shopping Sunday at the Rural King store, 860 S. U.S. 31, just south of Smith Valley Road. As he got in his truck, a person hit him on the back of the head multiple times and hit him in the face.

The suspect took off with $400 and the truck.

Greenwood police said the truck was found in Indianapolis. They have promised to release more information on the suspects Friday.