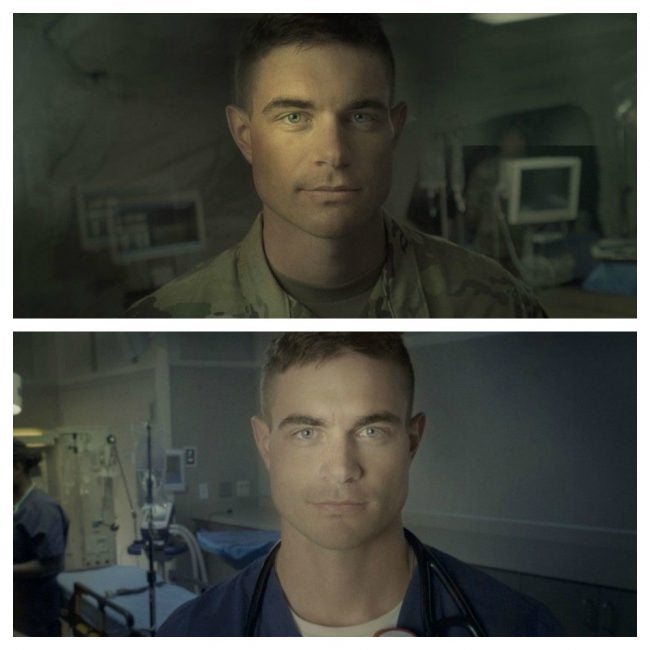 GREENWOOD, Ind. (WISH) – A Greenwood soldier will be featured in a new ad campaign for the U.S. Army Reserves.

According to 24-Hour News 8’s partner, The Daily Journal, Trevor Whipker got a degree at IUPUC while fulfilling his reserve duties one weekend a month.

Now, he will tell his story in hopes of recruiting others.

Whipker says he signed up for the ad as a way to honor his late brother.

Whipker works as an emergency room nurse in Indianapolis, and teaches basic life-saving skills to soldiers being deployed.

“The Army Reserve prepared me for the high-level octane that’s in the emergency room,” Whipker said. “Being cool under pressure means a lot, the patient feels more confident in your care.”

Whipker submitted his story and was chosen. He shot the Hollywood ad last month.

The 30 second commercial featuring Whipker and other soldiers shown in their civilian and soldier lives will start airing this month.

Longer profiles showing his life at work and in the field are already online. You can view them here.