Greenwood teen one step away from Olympics 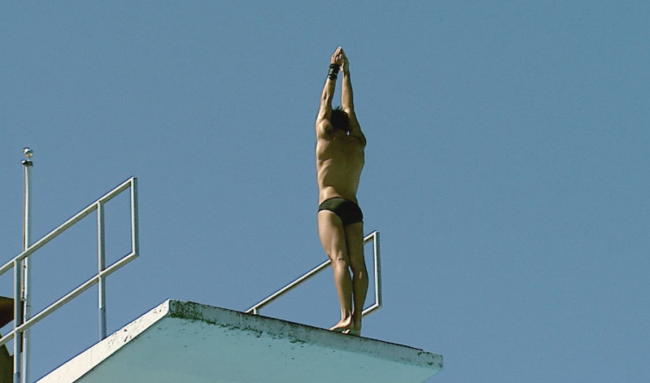 “I started diving when I was about 6 and a half, maybe 7. I love the thrill, the adrenaline rush that I get going off the towers — it’s so much fun.” Cooper said.

His goal is as tight as his form — the Olympics.

“Really he doesn’t have any fear up there, and any fear he does have super exceeds that fear.” His Coach John Wingfield said.

Cooper is one step away from his dream: He’s already qualified for the Olympic trials.

“On a normal day he’ll do about 80 dives.” Wingfield added.

He’s been homeschooled since 4th grade.

His life is not the typical life of a 17-year-old. The line between commitment and passion is thin.

The moves are practiced over and over again, in search of the perfect dive, the perfect form.

The Olympic trials will be held in June right here in Indianapolis.