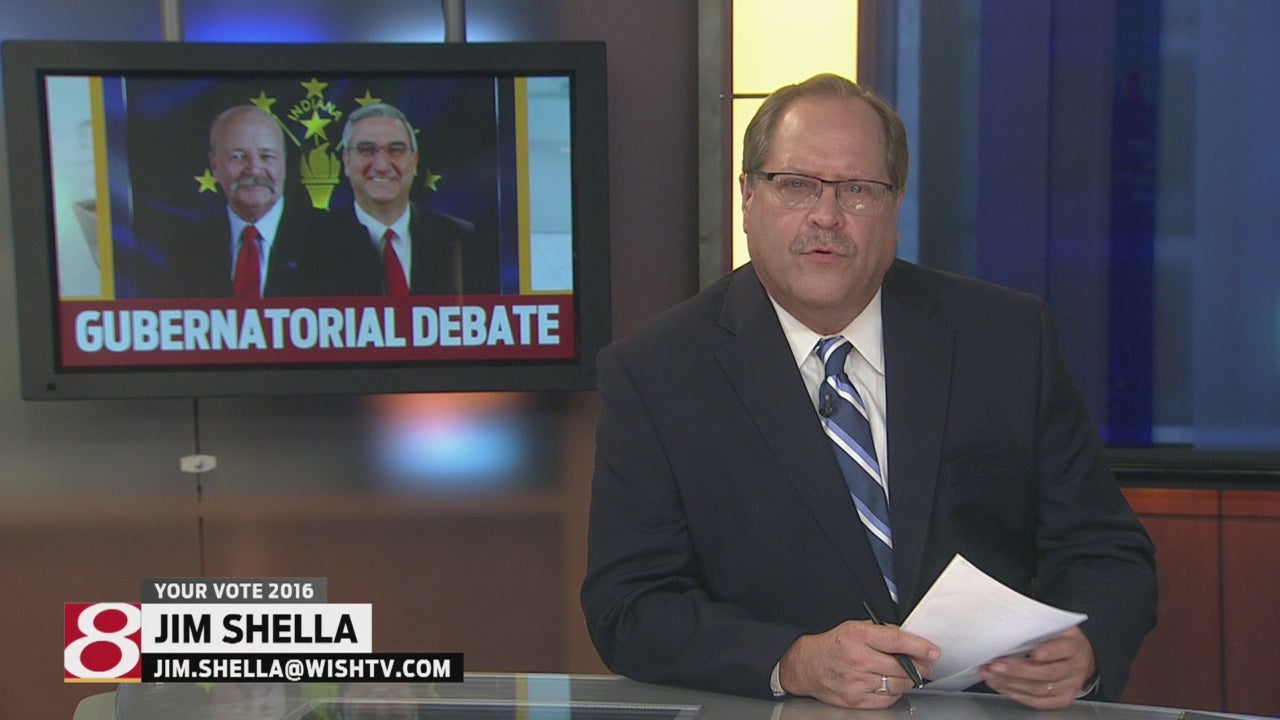 INDIANAPOLIS (WISH) — The candidates for governor met in their second of three debates Monday night and Democrat John Gregg put in a strong performance.

He proved that he is a more experienced candidate than Republican Eric Holcomb who, nevertheless, stuck to his message in what was a very civil debate.

It took place before a live audience at the University of Indianapolis and the theme was jobs and the economy.

Gregg made reference to the RFRA crisis at the beginning and the end of the debate and made this declaration in the middle. “We would sign an executive order that would give civil rights protection to the members of the LGBT community that work for the state of Indiana. We would also seek for the legislature to pass legislation granting civil rights protection and hate crimes for members of the LGBT community.”

Holcomb held to a position that calls for the status quo.

“We have in Indiana local ordinances that allow folks to address the economic development side of this with local HROs (Human Rights Ordinances,)” he said, “and if local communities seek to take advantage of those, they have been.”

“I wouldn certainly like to see a state where all people are treated equally,” he said, “and all people have the same rights.”

The candidates will debate one more time on October 25 in Evansville.