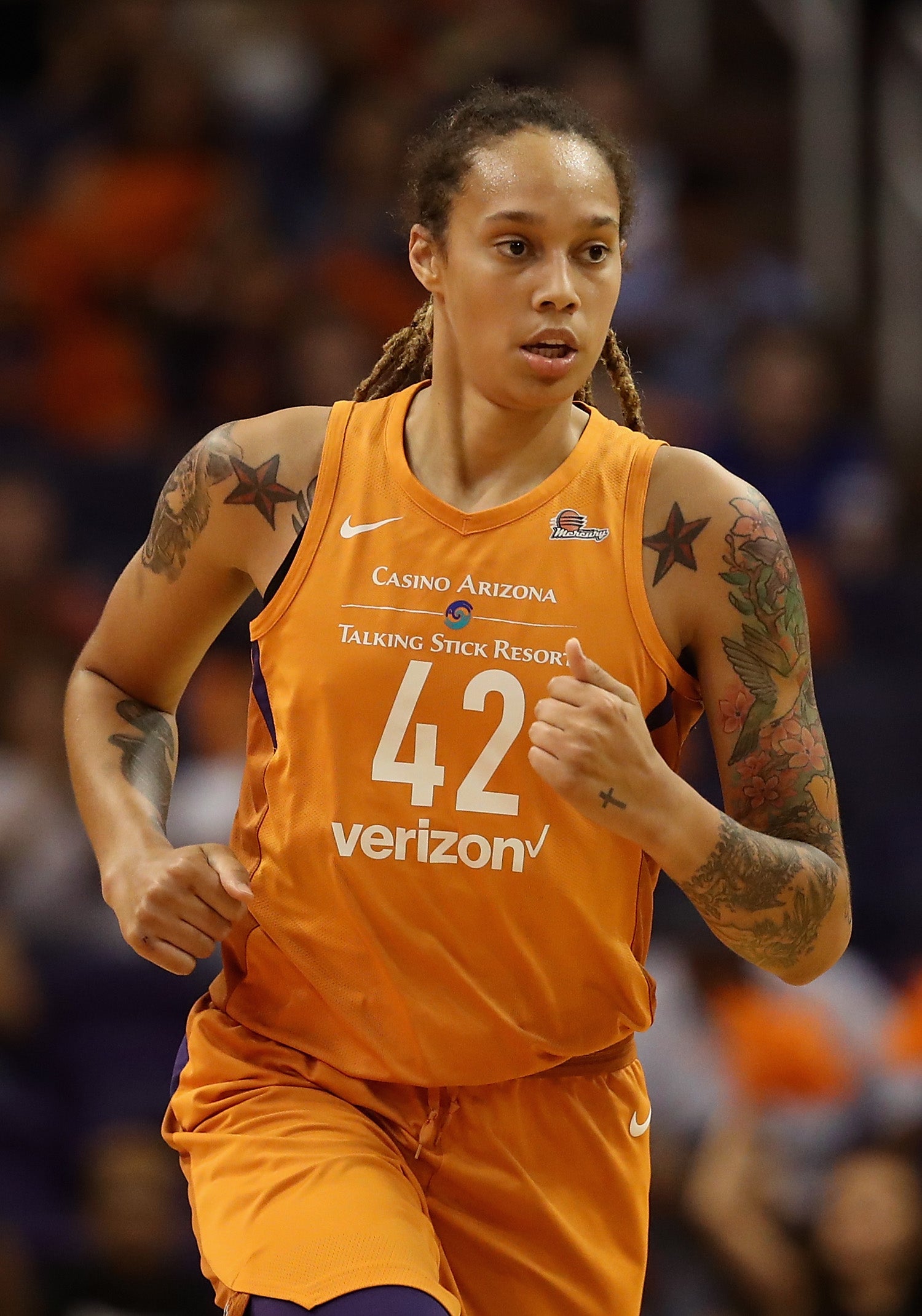 PHOENIX, AZ - AUGUST 31: Brittney Griner #42 of the Phoenix Mercury during game three of the WNBA Western Conference Finals against the Seattle Storm at Talking Stick Resort Arena on August 31, 2018 in Phoenix, Arizona. The Mercury defeated the Storm 86-66. NOTE TO USER: User expressly acknowledges and agrees that, by downloading and or using this photograph, User is consenting to the terms and conditions of the Getty Images License Agreement. (Photo by Christian Petersen/Getty Images)
by:
Posted: Jun 29, 2019 / 05:50 AM EST / Updated: Jul 15, 2019 / 10:29 AM EST

Rookie Sophie Cunningham added a season-high 19 points, and DeWanna Bonner had 15 for Phoenix. The Mercury shot 52%l, including 10 of 17 from 3-point range, to improve to 4-0 when having at least three players reach double-figure scoring.

Candice Dupree led Indiana (5-8) with 15 points, Kelsey Mitchell had 13 and Betnijah Laney 12. The Fever lost for the third straight time, remaining one victory behind their win total from last season.