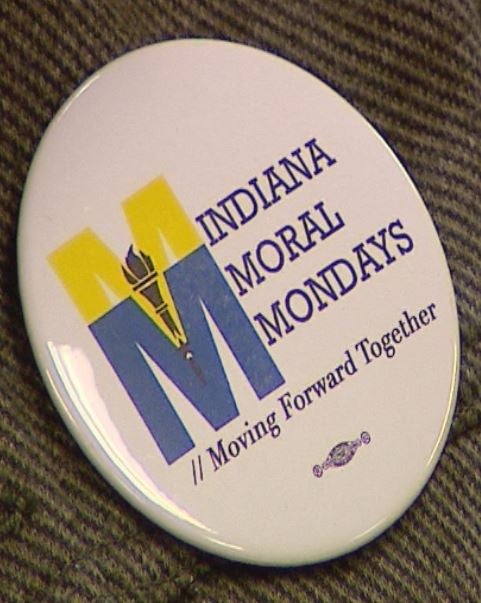 INDIANAPOLIS (WISH) – Some Hoosiers are skipping meals to take a stand.

They are choosing to not eat to raise awareness about the plight of the state’s minimum wage workers.

They are fasting for the next 72.5 hours. That is also the figure for Indiana’s minimum wage, $7.25.

The group is comprised of people from many faiths who believe there is a moral imperative to pay workers more. They said that wage is not enough for workers to live on.

Two bills were proposed to the Indiana legislature, but neither have gone anywhere.

On Monday the group will join with others at the statehouse, including state lawmakers, the state NAACP, workers and university professors to push lawmakers to raise minimum wage.