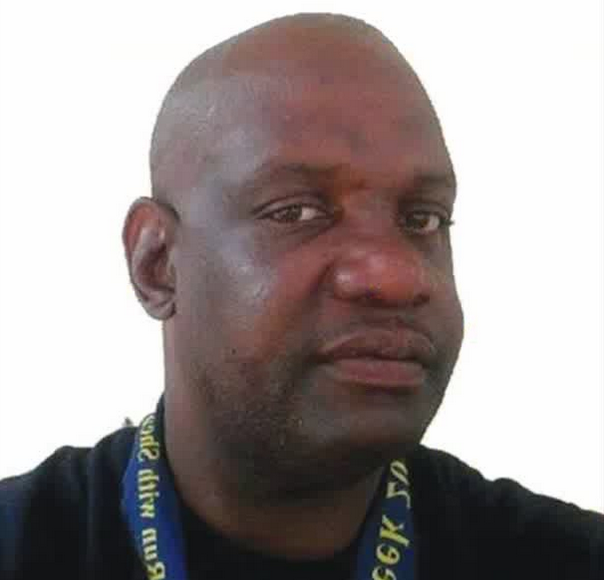 INDIANAPOLIS (WISH) – A solidarity gathering planned Friday night on Monument Circle comes a day after a board ruled that allowed two Indianapolis police officers who shot an unarmed man in June can go go back to their jobs.

The group Faith in Indiana, which including various groups and churches in the city, will gather at 8 p.m., said Francine Dash, a leader for the group. At least 100 people were expected to attend, she said.

A civilian police merit board voted 5-2 Thursday night to let the officers involved in the fatal shooting of Aaron Bailey keep their jobs. Bailey was shot and killed June 29 after driving away from a traffic stop and crashing his car.

Indianapolis Metropolitan Police Department Chief Bryan Roach has said the officers did not follow their training and recommended they be fired. That decision was ultimately in the hands of the merit board, though, and a majority of its members disagreed with him.

A news release from Faith in Indiana said, “Because the Indianapolis Merit Board got it wrong, yesterday, and re-instated two officers who admitted to killing an unarmed man, Faith in Indiana is calling on public officials to use the full weight of their offices to terminate the employment of these officers once and for all; and to ensure that our people will be safe from reckless and deadly policing.”

“Tonight, Faith in Indiana has called the city of Indianapolis together to remind our public officials that we will not tolerate unequal treatment under the law and anything less than justice is unacceptable,” the release said.