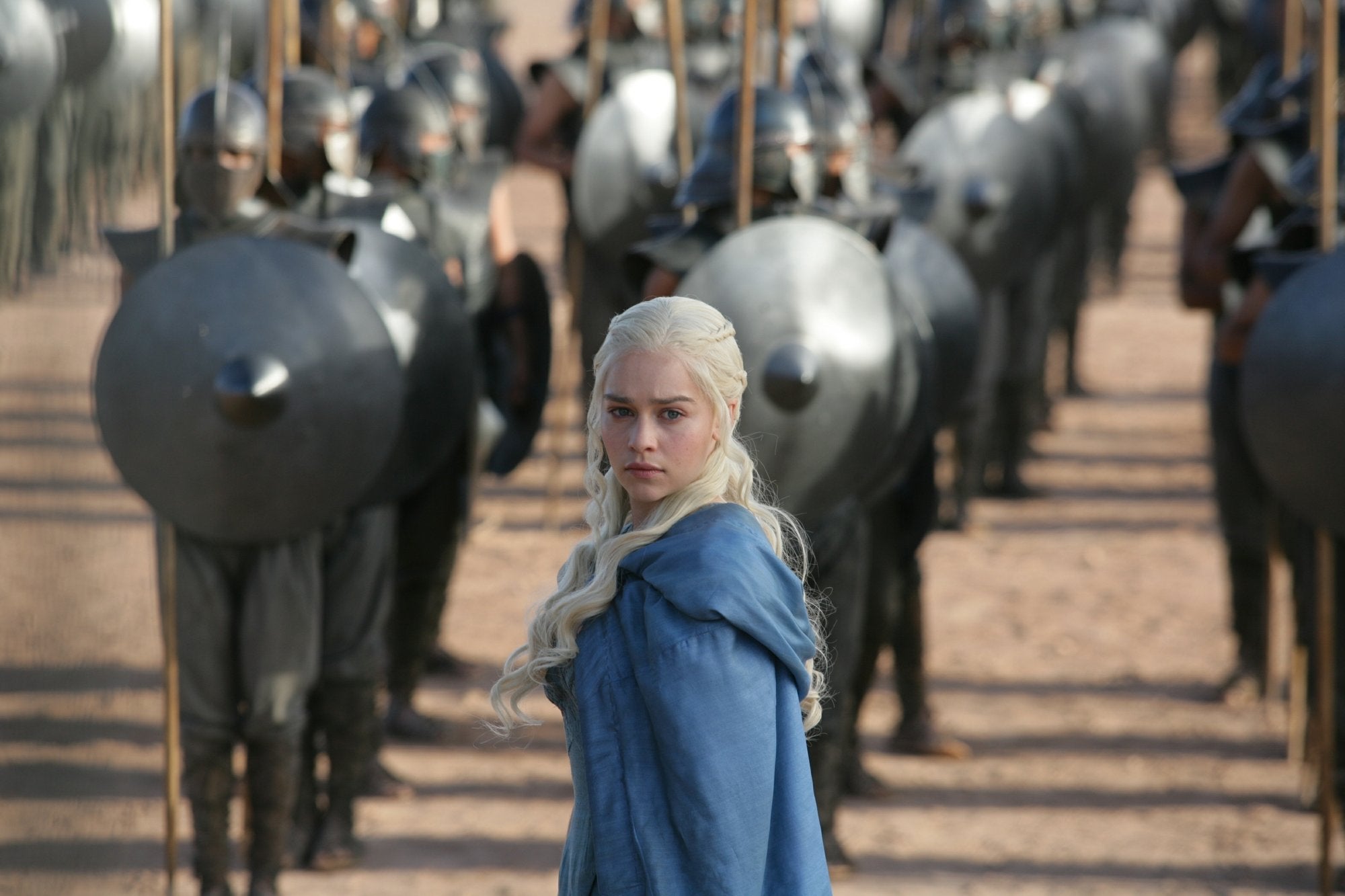 TAMPA (WFLA) – With just four episodes left in the HBO popular series ‘Game of Thrones’ fans have been guessing for months just how the series will end.

And if you think you can predict the ending of the show correctly you can win a trip to Croatia!

Luxury tour company Unforgettable Croatia is giving away a seven-night trip to Split and Dubrovnik to see “Game of Thrones” filming locations.

The “luxury,” “custom trip” across Croatia for two will take place in October and will include English-speaking guided “Game of Thrones” tours in Split (three nights) and Dubrovnik (four nights). The trip also includes five-star accommodations, a speed boat trip to the islands of Hvar and Vis and private transfers. However, international flights and other expenses are not included.

To win you will have to write your prediction in 1,000 characters or less, however, Unforgettable Croatia says if no one is “correct” they will pick their favorite suggestion. Entries must be submitted by May 5. The “Game of Thrones” season finale airs on May 19.