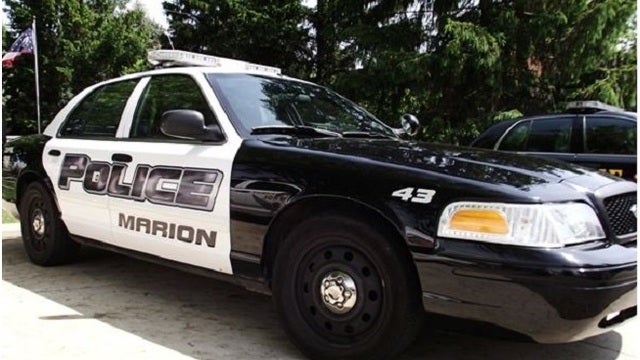 MARION, Ind. (WISH) — A gun used in a January fatal shooting and attempted robbery was the same one used in a February murder-suicide, both times by a 17-year-old from Gas City, according to authorities in Grant County.

The Indiana State Police Laboratory determined that the gun used by 17-year-old Corbin Page to kill 13-year-old Alainee Byer and then himself on Feb. 4 in Marion had also been used Jan. 7 at a home to kill one man and injure another during an attempted robbery, the Grant County Sheriff’s Office said Thursday.

Investigators said Byer and two juvenile males were with Page when he knocked on the door of a home in the 1100 block of South Fourth Avenue in Jonesboro, spoke briefly with 51-year-old Larry Pavey and then opened fire on him, striking Pavey several times. Pavey ran back inside the house, and Page continued shooting, striking and killing 81-year-old Gene Thompson, who was lying in a hospital bed in the living room, the sheriff’s office determined.

The two living juvenile males were interviewed and eventually confirmed they had been at the Jonesboro home with Page and Byer; they face accusations of false informing in juvenile court in connection with initial statements made in their interviews.