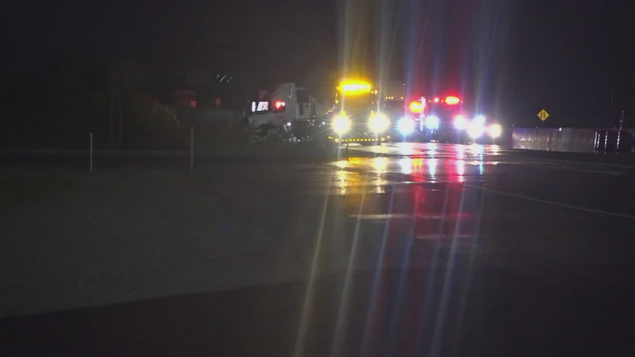 According to Indianapolis Metropolitan Police Department, a man in a vehicle pulled up to another man walking along St. Clair and yelled, “Do you know what time it is”” before firing multiple shots. The victim took off running toward Massachusetts Avenue, where he saw a police officer. That officer also reported hearing several shots fired.

Friday afternoon in downtown’s Mass Ave. district, people were out and about, however, on edge.

“We have kids that use this area. There’s people walking dogs. This is a family, family affair down here. We do not condone or even invite violence,” said L.A. Arnold.

The suspect was not able to get away with anything and fled in an unknown direction. Police asked anyone with information to call Crime Stoppers of Central Indiana at 317-262-8477 with any information that could lead them to the suspect.