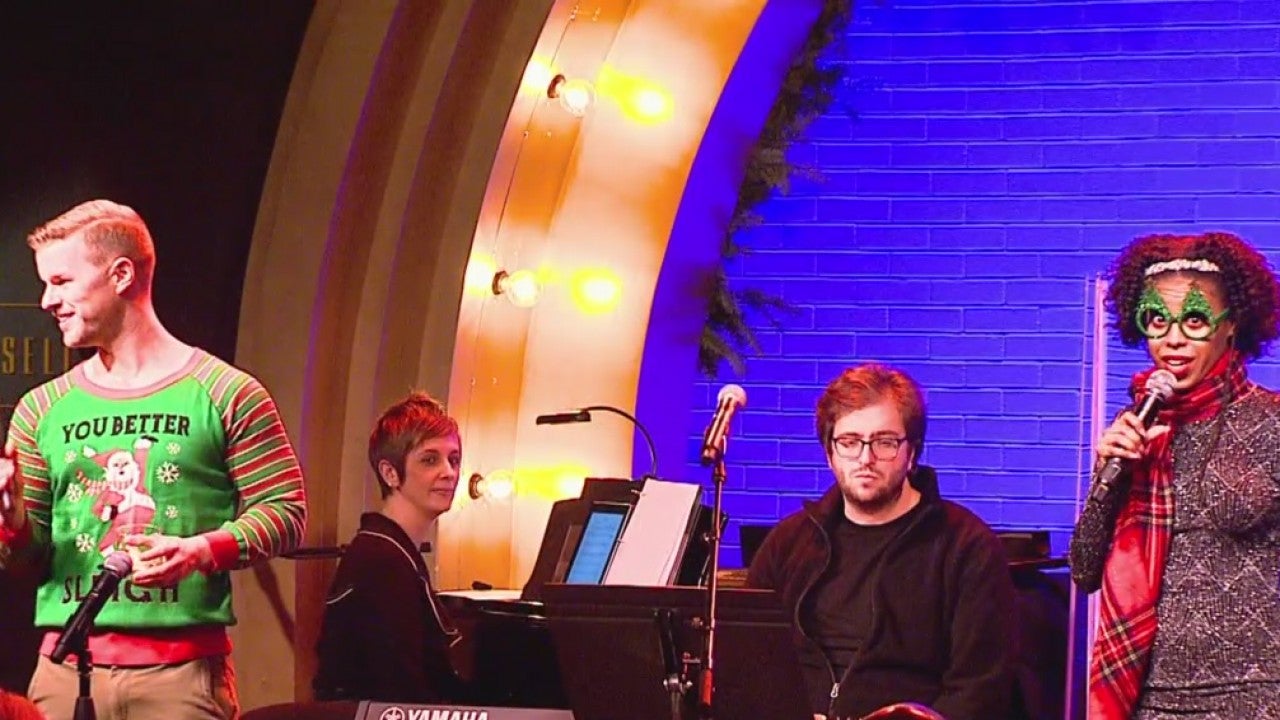 INDIANAPOLIS (WISH) — The cast of “Hamilton” had Monday night off during their run in Indianapolis.

They used that time to raise money to help end the spread of HIV and AIDS in central Indiana.

Both shows sold out quickly after being announced to the public.

“This is very different because Hamilton is something that we’ve done about 700 times our cast now, so it’s in our bodies, in our muscles. But this is something that we get to kind of freestyle and do whatever we want. We get to pick our songs, we get to pick how we’re going to sing them, and our outfits,” said Nyla Sostre, an actress in “Hamilton.”

The Damien Center serves thousands of people who are infected with and affected by HIV throughout the state.

The center provides its services for free, so it depends on support from the community and fundraisers like this.

Hamilton runs through Dec. 29 at the Murat Theatre.