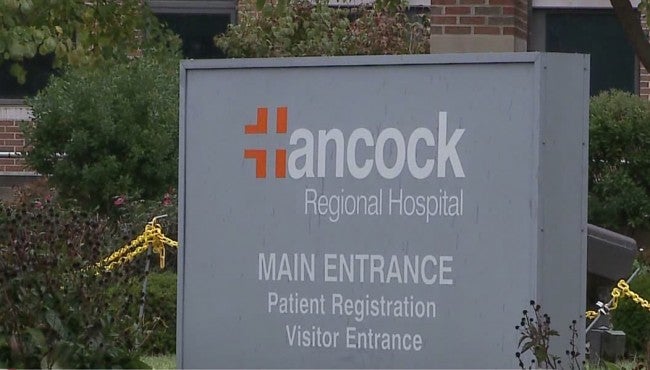 The attack began at 10 p.m. Thursday, and the FBI and a IT incident response company are involved in finding the attacker and seeking a fix to bring the network back online, said Rob Matt, the chief strategy officer.

The hospital has followed every measure provided by the IT incident response company and the FBI, he said, but because no fix is yet in place, the hospital cannot estimate when the computer network will be restored.

The attack has affected email to and from the hospital, Matt said, but no patient records have been removed or compromised. Clinical teams continued to see patients Friday despite the network attack.

“We have a criminal act by an unknown party,” Matt said.

The ransom attacker did not mention an amount to be paid, but wanted it paid via Bitcoin, a virtual currency that grew in popularity in 2017.