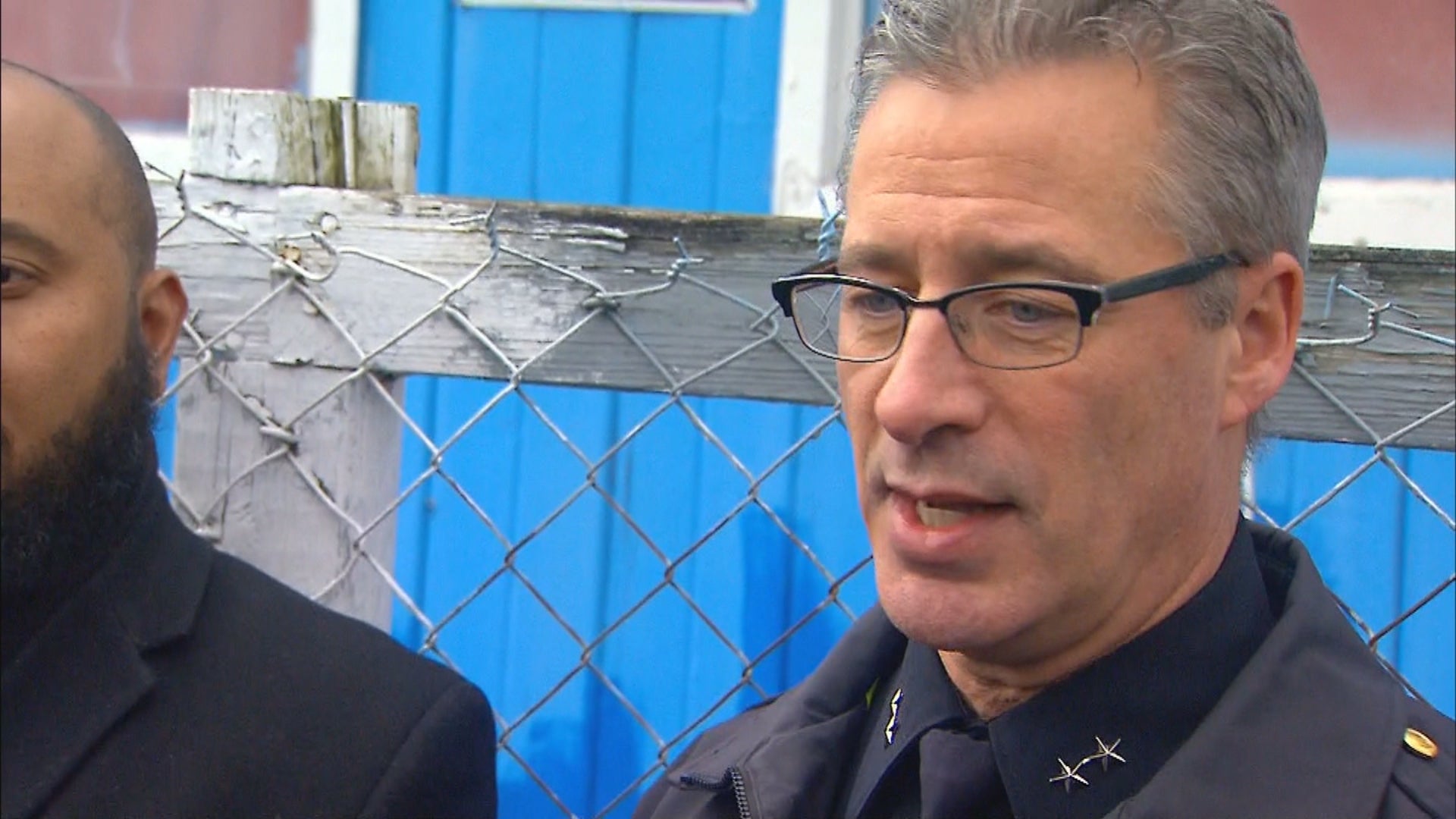 INDIANAPOLIS (WISH) — There are streets around Haughville littered with trash.

Cars line alleys in various states of repair and houses in similar states of disrepair.

That is the picture that Haughville has broadcast to the rest of the city for decades, Derrick Magee is a fairly new resident to the area who said he has had enough of the crime in the neighborhood.

Magee moved to Haughville two years ago. He thought the neighborhood had turned the corner before the break-ins.

“It is the guys in the neighborhood, the young guys, my neighbor told me. It was four guys, young guys, and they were looking in my windows in the back, and they kicked my door. I was gone for 30 minutes. Man, hey, I’m about to take things in my own hands. I don’t want to kill nobody but I’m gonna have to because if they are coming in my house like that, what you want me to do?” Magee said.

Magee said he has called police; so far, no arrests. On Wednesday, he took up the issue with Indianapolis Metropolitan Police Department staff members who had just finished a monthly public safety walk with the police chief and the mayor’s staff.

Earlier in the afternoon, News 8 asked Chief Bryan Roach if crime had in fact dropped in this area.

“The last couple of years, they had struggled. That is why we came back here with all of the federal resources. This year, we seem to be doing a little better. You can’t just look at a month. You have to look at it over a period of time,” Roach said.

Haughville has come a long way, according to some people who have lived in the neighborhood for decades. They told News 8 that at one time taverns were on every street, but not anymore. One of the biggest concerns going forward for longtime residents of the area is gentrification.