‘He saved my life’: Noblesville student on ‘hero’ teacher 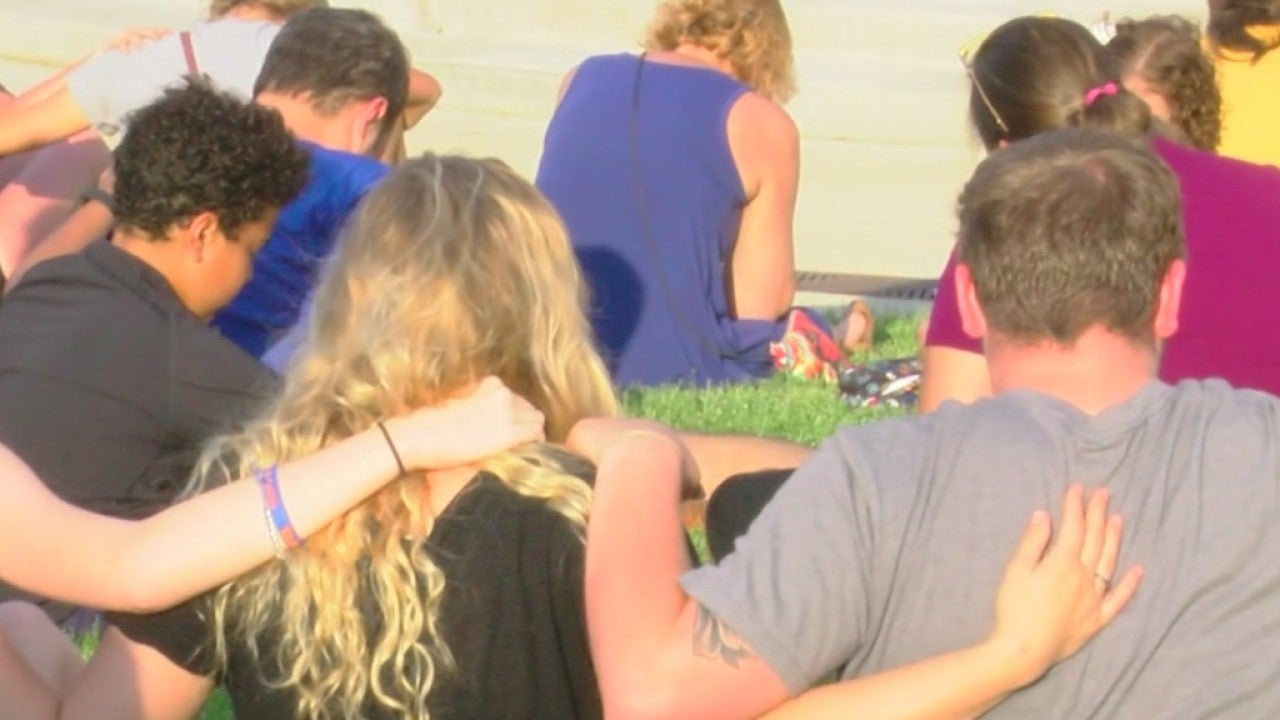 It was a day to heal for a community still coming to terms with the reality that a middle school student came to school with two handguns and shot a classmate and his teacher.

News 8’s Eric Feldman spoke to one of the students inside that 7th grade science class.

Charlie Hill was there when a gunman opened fire Friday morning.

And he said he was at the vigil because of his teacher, 29-year-old Jason Seaman: “He was very brave and heroic.”

A parent said Seaman tackled the suspect after he had already been shot.

Seaman was released from the hospital on Saturday, and a city official at the vigil said He went back to Noblesville West Middle School to pick up his cell phone. That’s when he met U.S. Rep. Susan Brooks, who represents the district that includes Noblesville.

Brooks said Seaman was smiling when she saw him that he was grateful to be alive.

“I just wanted him to know how grateful I was, how grateful everyone was and that he truly is a hero,” Brooks said.

The students from Seaman’s science class met with counselors for hours on Saturday but haven’t seen their hero teacher yet.

But when they do — Charlie Hill knows what he’ll say: “I’m going to thank him and tell him that he saved my life and everyone else in the classroom’s life and I’m going to give him a big hug.”

If you’d like to contribute to a fund started by Noblesville Schools to support the teacher and student’s families as they recover, click here.