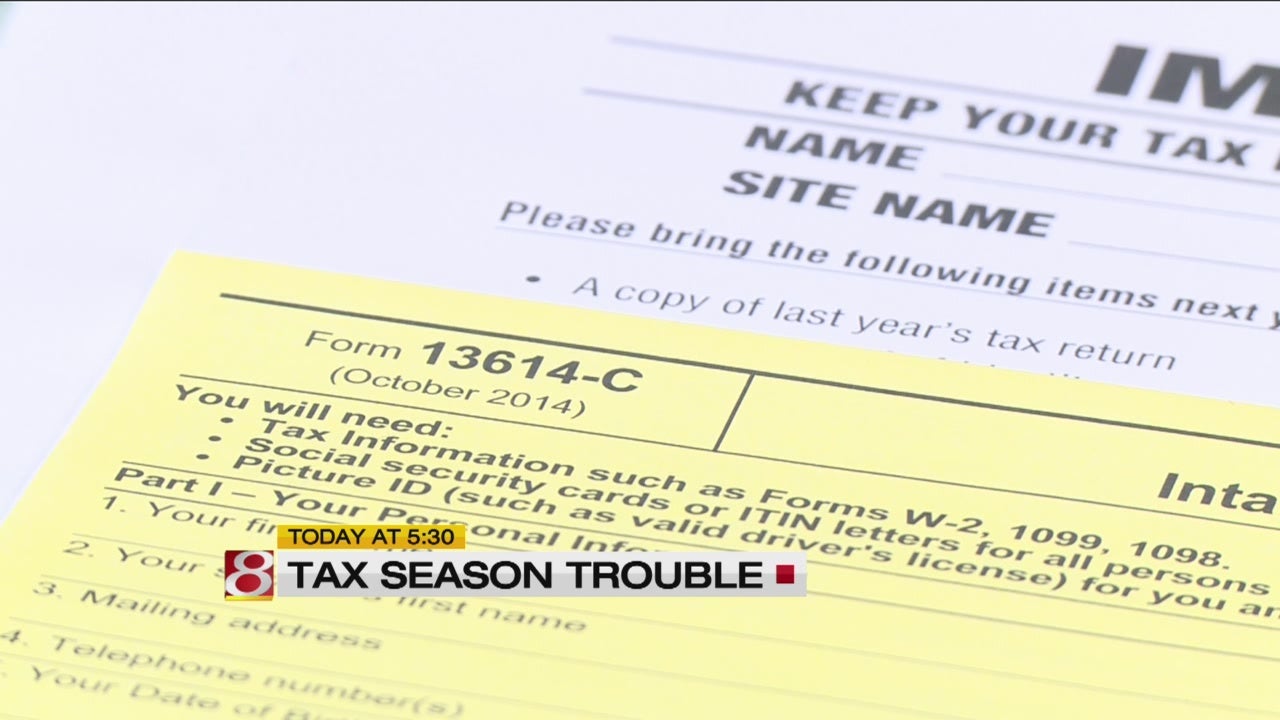 INDIANAPOLIS (WISH) – Millions of Americans are going to find it is more complicated to file a tax return when the 2015 tax filing season begins Jan. 20.

“It’s going to cause people a lot of headaches,” said John Striewe, president and founder of Fiscal Tax Company.

For the first time, people will have to report information about their health insurance from the previous year because of the Affordable Care Act (ACA). The IRS said the majority of taxpayers- more than three out of four- will simply check a box saying they have health insurance coverage.

People who did not have health insurance last year could face an individual shared responsibility payment, or fine, unless they qualify for a waiver, which requires more paperwork.

“You know, for 80 percent of them it’s probably going to take them at least an extra half hour and if you happen to purchase on the exchange or you have no insurance whatsoever then you could be adding three, four, five, six, seven hours and not know if it’s correct,” Striewe said.

If people call the IRS with questions, there’s a good chance no one will answer the phone. The tax agency said only half of the 100 million people expected to call this year will be able to reach a person.

“Unfortunately, we don’t have the resources we had in previous years so we’re unable to answer your calls… as quickly as we would like,” said Luis Garcia, an IRS spokesperson. Call wait times could exceed 30 minutes. The agency recommends people visit ww.irs.gov first, where they can find information on the health law, tax tips and videos. The IRS suggests people only call if they absolutely need to.

The IRS Free File program, available at IRS.gov, will open Friday for taxpayers, and the IRS will begin accepting and processing all tax returns on Tuesday, Jan. 20.