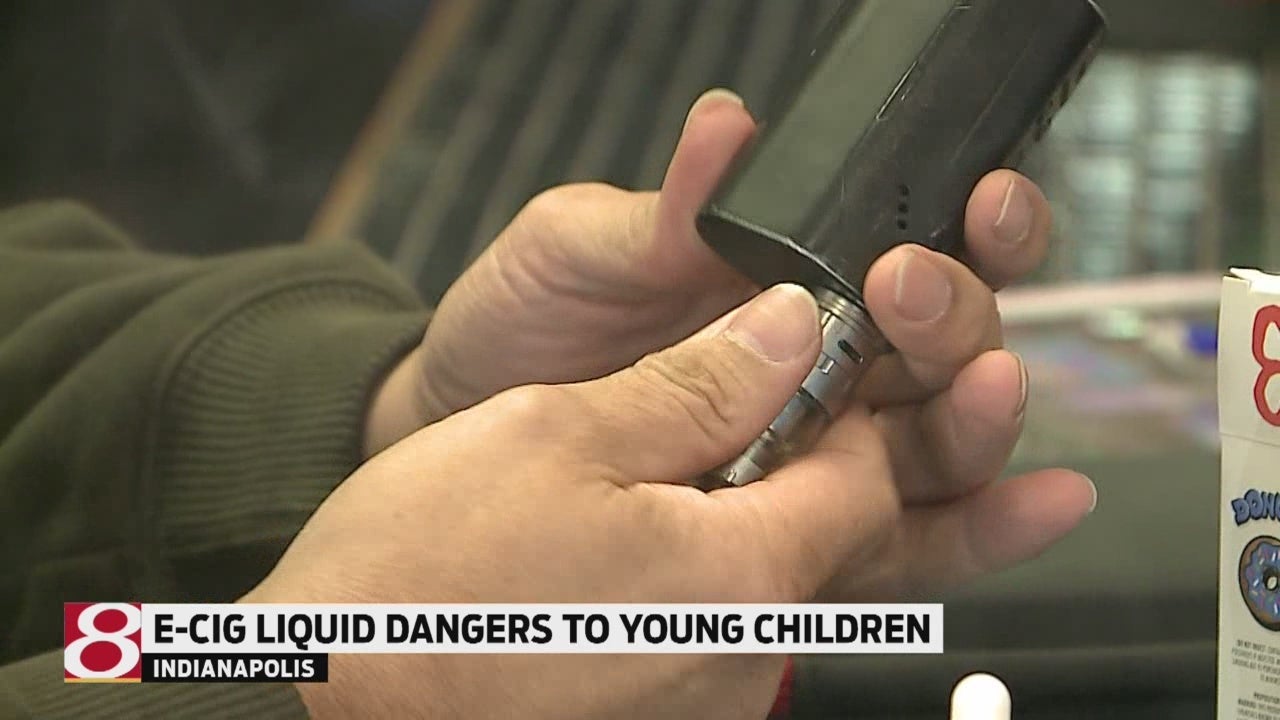 INDIANAPOLIS (WISH) – A local health expert has a warning about the dangers of nicotine poisoning in kids.

He said they have gotten calls into the Indiana Poison Center ever since e-cigarettes hit the market years ago.

The problem is that sometimes e-cigarettes have packaging that appears to be similar to candy or juice to the eye of a young child.

“The liquid is a pretty easy thing for a kid to take a swallow and because some of these formulations have high amounts of nicotine in them it might not take that much for them to get actually fairly sick,” said Dr. Daniel Rusyniak, who is the Medical Director of the Indiana Poison Center at IU Health.

A recent study revealed that there were more than 8,200 e-cigarette and liquid nicotine exposures in children under the age of six from January 2012 to April 2017, according to the American Academy of Pediatrics.

Electronic cigarettes, or e-cigarettes have been around since 2007. They are a handheld device that emit a flavored vapor that has nicotine in it.

“The biggest thing is that it’s got a large amount of nicotine in it. Nicotine is a poison. I mean we go back and we think they killed Socrates with a nicotine compound, so it’s a poison,” Rusyniak added.

Just last week the FDA issued a warning to various manufacturers and distributors of e-cigarette liquid regarding their kid-friendly looking packaging.

Children who ingest enough nicotine can have nausea, vomiting and occasionally, diarrhea.
Serious enough cases of nicotine poisoning can lead to death from cardiac arrest, seizure, coma or respiratory failure.

“If you have an e-cigarette liquid at home and you find your kid with it. The first thing is to access the child. If the child is breathing and looking okay, call the poison center,” he said. 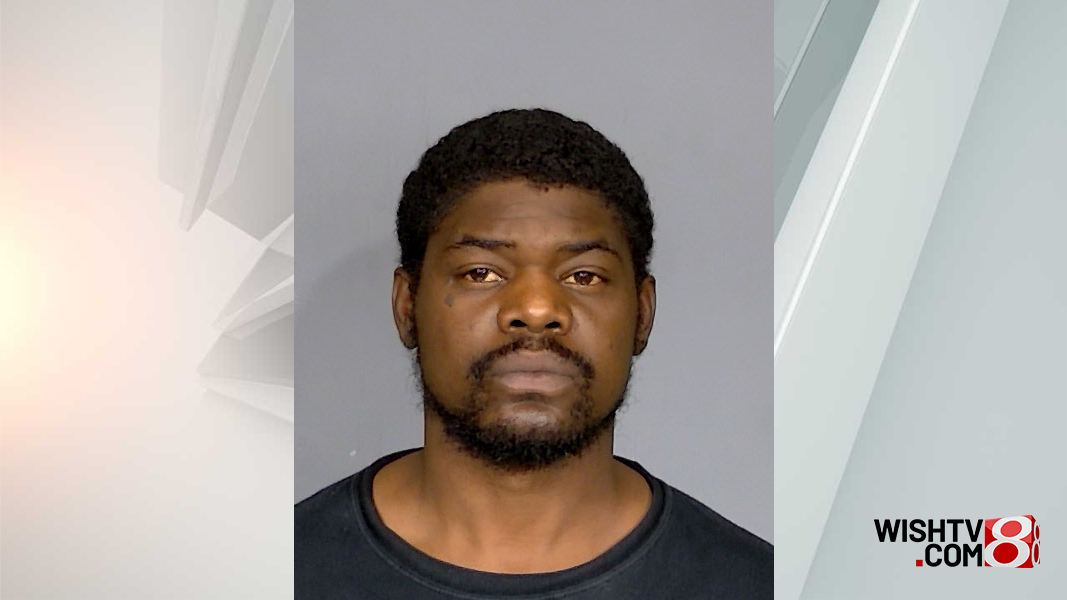