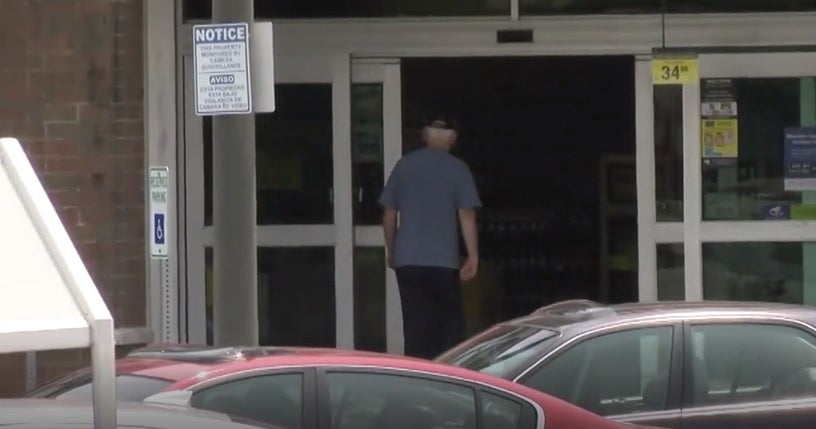 INDIANAPOLIS (WISH) — A new plan could help people find an easier way to the grocery store in what officials call food deserts.

Food deserts are described as urban areas in which it is difficult to buy affordable or good-quality fresh food. Most people aren’t far form a grocery, but busy people who live more than a mile away from a store find it a lot easier to go for unhealthy foods.

To promote healthier lifestyles, the city is forming a partnership with Lyft to give ride vouchers to 500 families who live in 3 square miles east of Pendleton Pike and Interstate 465. The families on the northeast side could get $14 toward an estimated $16 ride at a selection of stores.

The project is set to start in July. The city will contact people who qualify for the vouchers.

Resident Courtney Corlew said, “I know there’s a lot of people who don’t have access to grocery stores within walking distance, so, for families who may not have a vehicle or only one vehicle, I think that would be a great option.”

“I would say it’s pretty important,” resident Dylan Kruger said. “There’s a lot of people that can’t even leave their apartments or homes.”

If people don’t have the means download the Lyft app, the city also plans to roll out a mobile grocery.

“I’m fortunate enough to not need any help finding food,” resident Morgan Anderson said. “Especially fresh food. I’m able to be close to downtown. So, I can understand the plight of someone that is desperate for those opportunities. So, I would agree it’s a good use of taxpayer money.”

While much of the project is still in the works, some are questioning why the city doesn’t go bigger.

“So instead of relying on Lyft, having more buses or some other form of public transportation instead that could benefit everybody,” resident Carolyn Williamson said. “Not just these 500 families.”

But, it’s because of that partnership with Lyft that the project will be possible.

Indianapolis Office of Health and Public Safety Director Paul Babcock said, “This is an innovative way that not only allows government to be able to help individuals, but it does rely on, to some extent, the private market and new programs out there such as Lyft.”