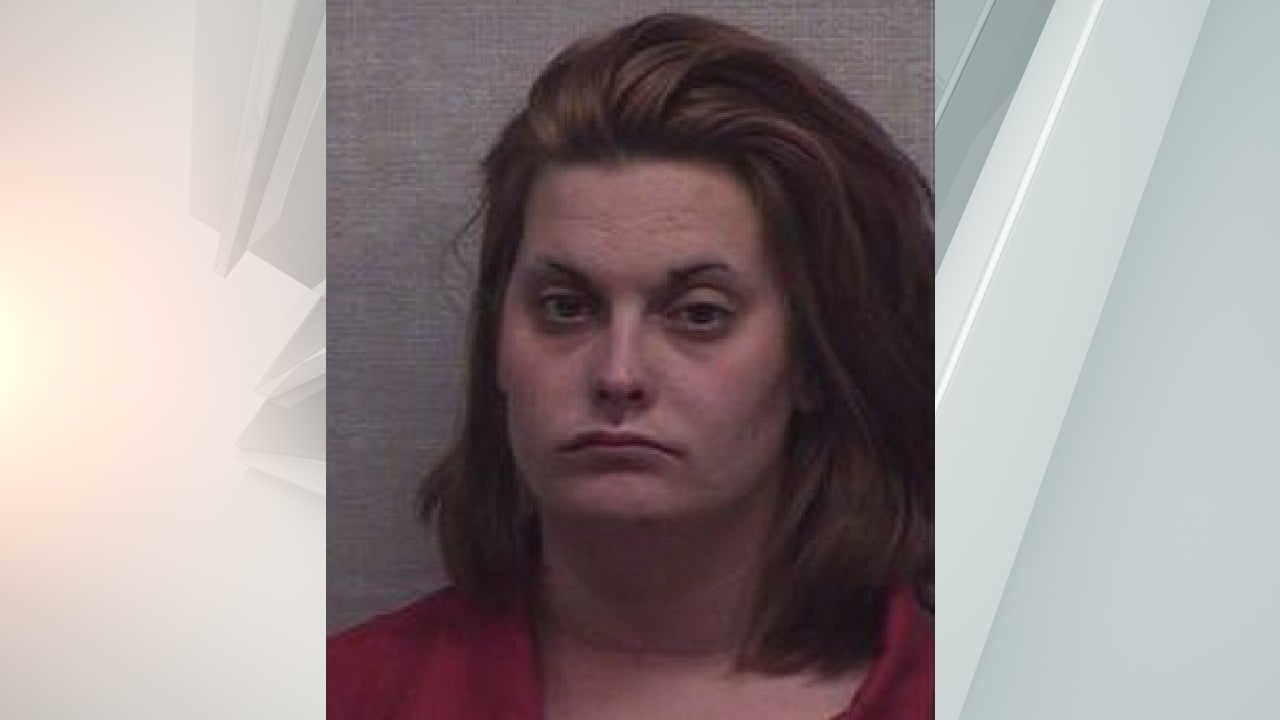 COLUMBUS, Ind. (AP/The Republic) — Authorities credit a 12-year-old girl for helping to catch a woman who stole her mother’s SUV while the child was inside it.

The Bartholomew County Sheriff’s Department said the girl called 911 and reported the vehicle’s location on Interstate 65 after being stolen about 9:30 p.m. Tuesday outside the Dollar General store in Seymour.

“Did they kidnap you or did somebody get in the vehicle,” asked the dispatcher at one point.

The department said the girl was in the SUV waiting for her mother to emerge from the store Tuesday night when 28-year-old Shawna Lucas of Hope got in and drove off, even after the girl told Lucas she was in the back seat.

The mother told Seymour dispatchers her vehicle was missing and her daughter was inside the vehicle, Seymour Police Department Detective Sgt. C.J. Foster said.

“I’m scared,” the girl said at another point on the near-nine minute call.

The dispatcher asked her questions to help figure out where she was and who she was with.

She described the woman as having “dirty-blonde hair.”

The dispatcher asked about the type of car, to which the girl responded, “Durango.” Later the dispatcher confirmed it was black.

The dispatcher also asked the 12-year-old to describe what she saw. She mentioned she passed the Walmart on Tipton Street and at another point said she was on a highway.

A deputy spotted the SUV near Columbus and stopped it on Interstate 65. It was more than 20 miles from where the car was taken.

The girl wasn’t hurt and was reunited with her mother.

Charges against Lucas are pending in Seymour. She was in the Jackson County jail on Wednesday. No information on Lucas was in Indiana’s online court records. It’s unknown whether she has an attorney.