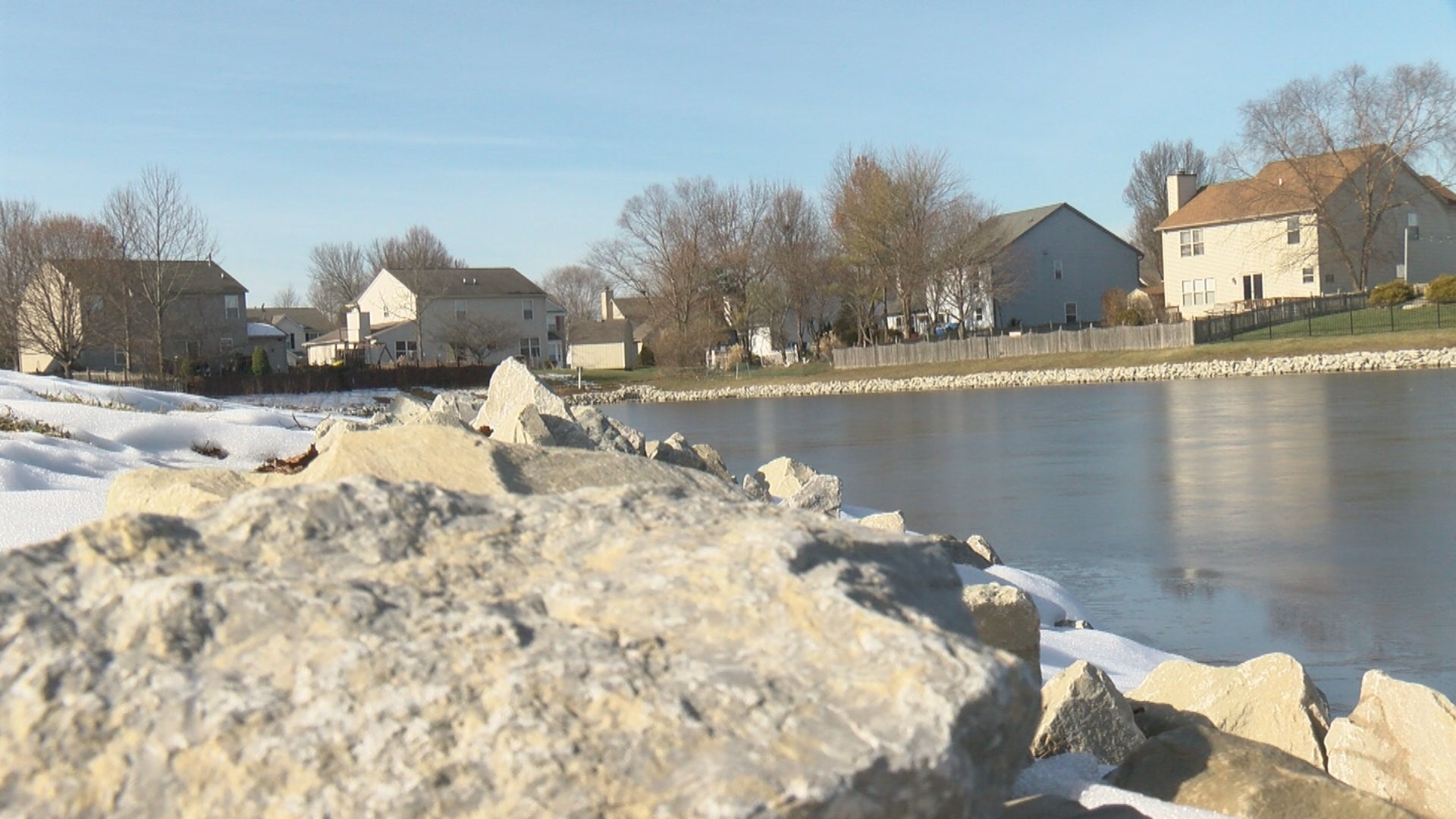 FISHERS, Ind. (WISH) — A 4-year-old girl was stuck in the middle of a pond with ice just thick enough to hold her when Fishers firefighters came to rescue her.

The girl’s parents resisted their first instinct as parents to go after their child and instead called 911 and waited.

The little girl was dressed to go sledding and jumped on her sled and headed down the hill. Her sled went further and faster than expected. Within seconds she was 25 feet from the shore on very thin ice.

Her screams for help can be heard on her father’s call to 911.

911 operator: “I’m sending someone to help you know just stay on the line.”

The girl’s father stayed on shore and tried to keep his daughter calm.

Dad to daughter: “You are gonna be OK.”

Dad: “We were sledding, and she sledded through to the pond.”

Dad: “Yes, she is on top of the ice screaming. I’m trying to get to her, and I don’t know how safe the ice is.”

The girl’s father sent someone to the garage to look for a rope, while talking to his daughter and the emergency operator at the same time.

911 operator: “Listen carefully this could be a very dangerous situation do not go. Near the water, mud or out onto the ice, OK?”

His daughter was too far to reach with his arms and just close enough to talk to.

“The thing that was really amazing about this incident was, the little girl stayed in the sled out in the middle of the pond because once she hit the ice, she kept going. The second part of this — and probably the most important part of this — is the parents kept control of their emotions. Instead of them going out in the ice, they called 911 and they waited for the rescuers to come out,” said Capt. John Mehling of the Fishers Fire Department.

The little girl was returned to her parents a little shaken, but unharmed.