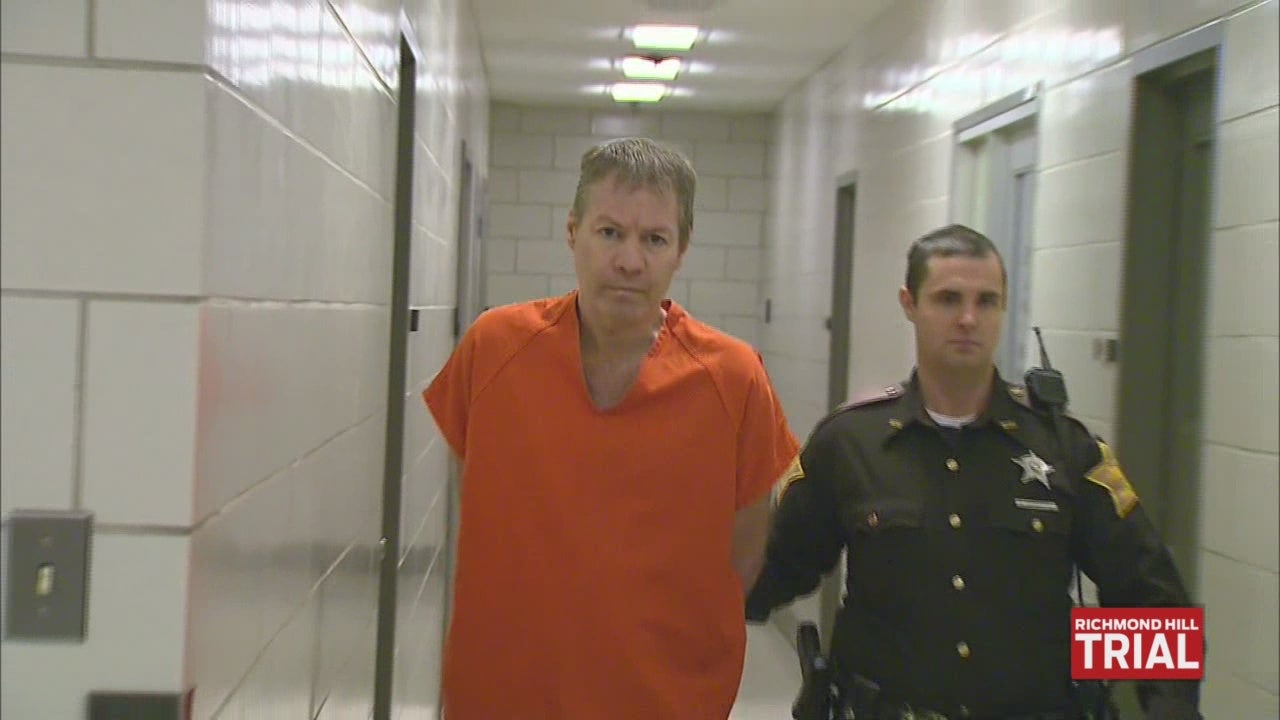 SOUTH BEND, Ind. (WISH) – Jury selection is set to begin Thursday for the trial for a suspect charged in the Richmond Hill explosion that killed Jennifer and Dion Longworth on the south side of Indianapolis in 2012.

Leonard is one of five people charged in connection to the deadly home explosion. He is charged with 53 counts in the case, including murder and arson. The case isn’t expected to be settled in a plea deal.

At Wednesday’s hearing, lawyers discussed logistics and what types of questions will be posed to prospective jurors. The St. Joseph County judge overseeing the trial, Judge John Marnocha, said he plans to ask prospective jurors several questions in a questionnaire, including: what their main source of news is, whether they’ve heard of the case, if they’ve discussed the case with anyone with personal knowledge of it, and if they know anyone who lives in Indianapolis or Marion County. Judge Marnocha said he didn’t believe most South Bend area residents would be familiar with the case, but he has met at least one person who has heard of it. The trial was moved to South Bend because of heavy media coverage of the explosion in the Indianapolis area.

Both Robinson and defense attorney David Shircliff said they expect to find an impartial jury in South Bend.

“All I ask is for a jury of fair-minded individuals who can keep an open mind and dedicate themselves to doing their best to justly decide this case,” said Marion County Deputy Prosecutor Denise Robinson.

“I think tomorrow (Thursday) will tell us a lot, but we’re anticipating we can have a jury by Friday night. We’re ready to go with witnesses next week,” said Robinson.

Also at Wednesday’s hearing, lawyers continued a discussion about what should be allowed as evidence at the trial. Included in that discussion was whether an audio recording of Dion Longworth’s last moments would be admitted into evidence. Defense attorneys argued that should not be included. The audio recording, along with a motion on whether to admit autopsy photos, will be ruled on by the judge at a later date. Defense attorneys also asked the judge, again, to ban any information or testimony about a conspiracy to commit murder charge. Prosecutors say Leonard tried to hire a hitman while in the Marion County Jail, to have a key witness killed. The judge denied that motion.

“We’re ready. We’ve been ready. It’s time to get this case to a jury. It’s time for, not so much for me, but for the people of Richmond Hill to know their day has come, and that they can see this case go to trial,” said Robinson.

After the court hearing Wednesday, defense attorney Shircliff would not discuss the case or the motions heard by the court Wednesday.

Opening statements in the case are expected Monday.

24-Hour News 8 Reporter Teresa Mackin is in South Bend following the trial and will have live updates on WISH-TV.