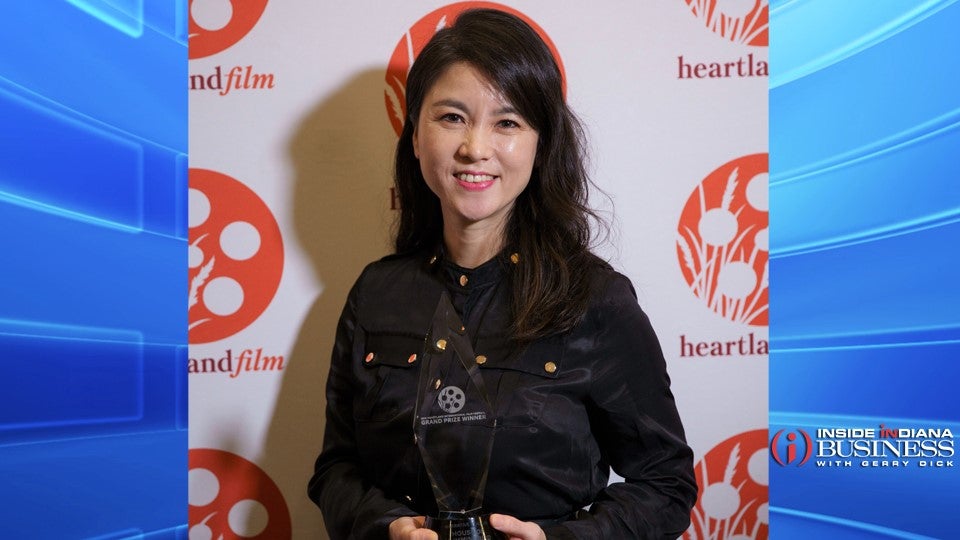 INDIANAPOLIS (Inside INdiana Business) — The organizers of the 28th Heartland International Film Festival have announced the winners of the festival with over $50,000 in winnings to several filmmakers. The festival has awarded millions to independent filmmakers since 1992. The top award winners included “House of Hummingbird” for Best Narrative Feature and “Sama”, which took home two awards.

The 2019 award winners include: