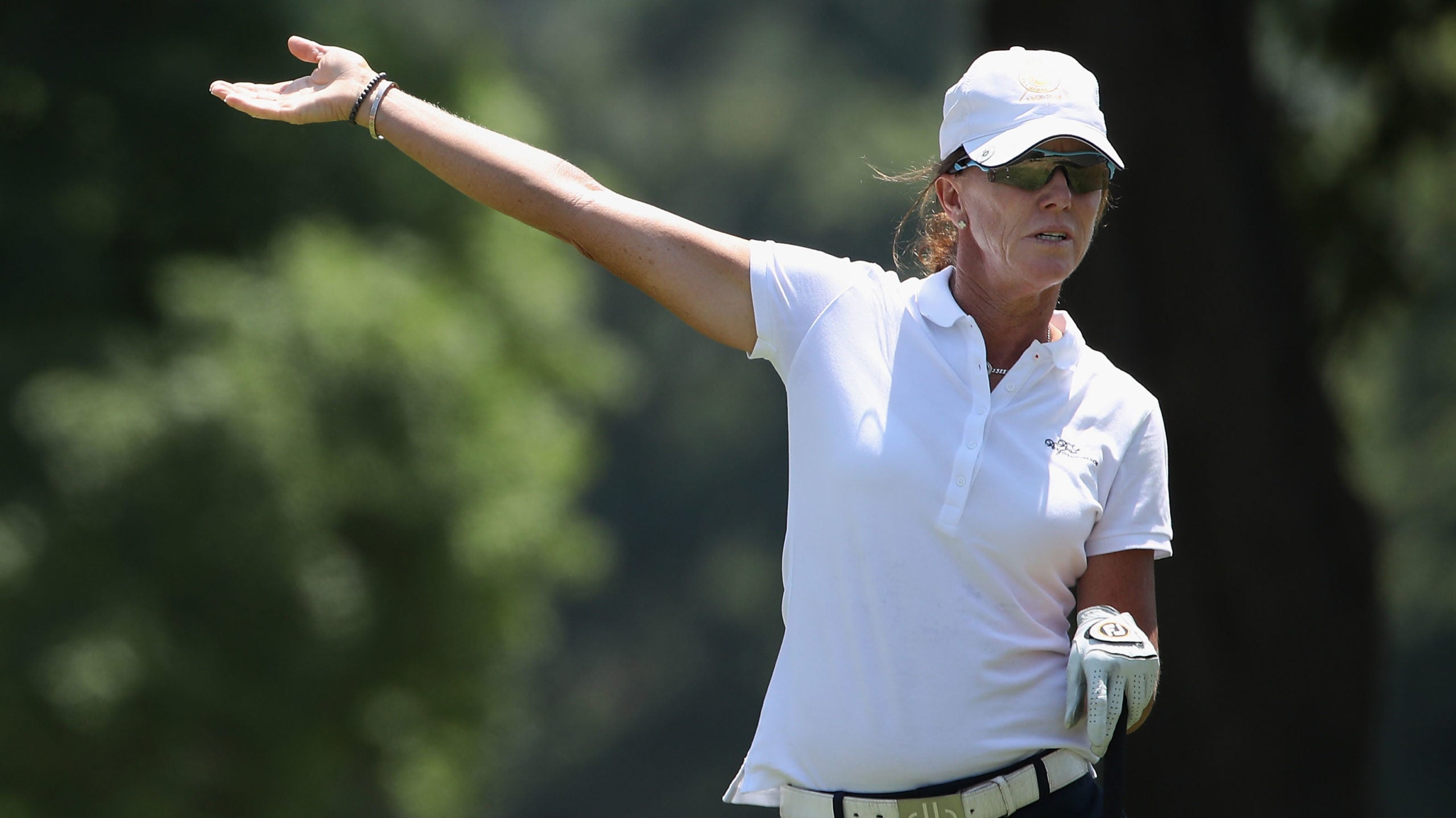 Three strokes behind Juli Inkster entering the day, Alfredsson closed with a 2-under 70 for a three-stroke victory. The 54-year-old Swede was the only player to break par on the final day at the Pete Dye Course and, at 2-under 214, the only one under par for the week.

The 59-year-old Inkster had five bogeys — three on par 5s — in a 76. A seven-time major winner on the LPGA Tour, she’s winless in the senior majors — also finishing second in the 2018 U.S. Senior Women’s Open.

Trish Johnsonand Moira Dunn-Bohls tied for third at 2 over, each shooting 75.