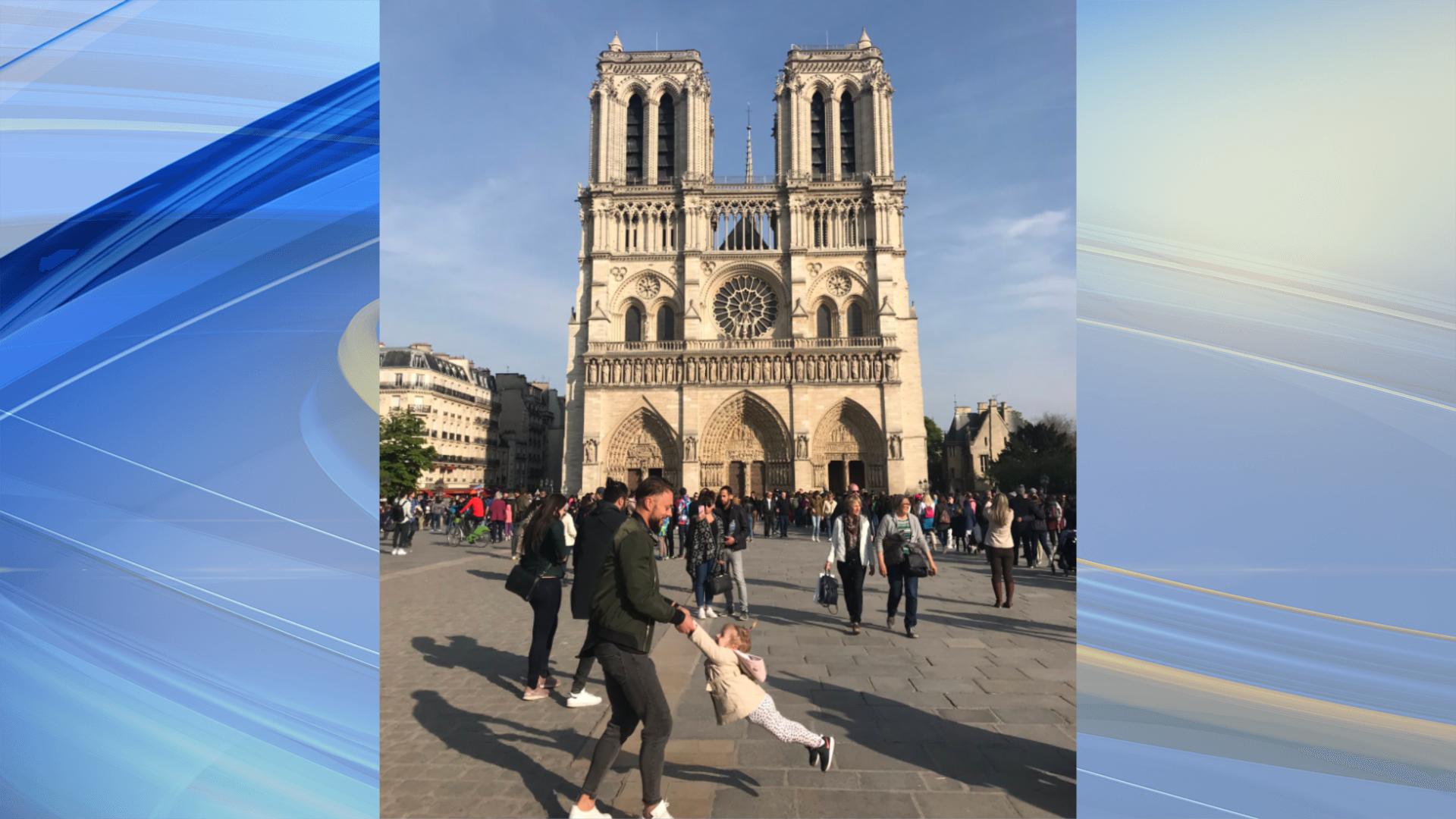 PARIS (WIAT) — A tourist who photographed what appears to be a sweet father-daughter moment at the Notre Dame in Paris is hoping someone will recognize the pair.

Brooke Windsor snapped the candid shot an hour before the 800-year-old cathedral went up in flames Monday evening.

Regretting that she didn’t share the photo with the man, Windsor took to Twitter, asking users to work their “magic” and “help him find this.”

I took this photo as we were leaving #NotreDame about an hour before it caught on fire. I almost went up to the dad and asked if he wanted it. Now I wish I had. Twitter if you have any magic, help him find this ?? pic.twitter.com/pEu33ubqCK— Brooke Windsor (@brookeawindsor) April 16, 2019

According to Paris Mayor Anne Hidalgo, firefighters managed to save key relics like the Crown of Thorns. A French official said the fire was contained before it consumed the entire cathedral.

The 12th century church had been undergoing renovations to strengthen its crumbling structure. Investigators are working to determine whether the ongoing construction caused the catastrophic blaze.