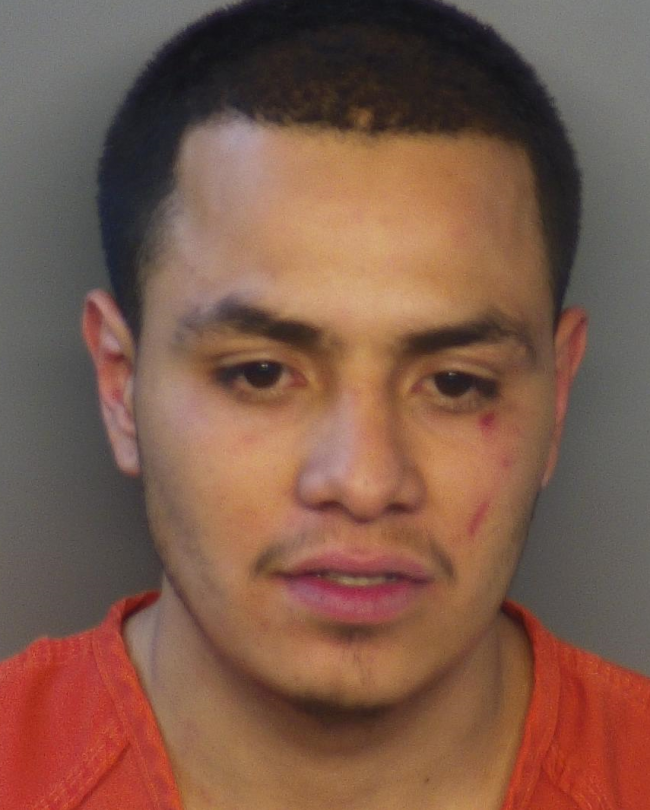 HENDRICKS COUNTY, Ind. (WISH) – According to the Hendricks County Sheriff’s Department, one of their officers found a large amount of drugs during a traffic stop over the Memorial Day weekend.

Police say David Silva of Denver, Colorado, had 4 pounds of heroin, 2.7 grams of marijuana, .02 grams of methamphetamine and $507 cash in his car.

According to a release, Silva was speeding and weaving through traffic just after 9 p.m. Sunday on Ronald Reagan Parkway.