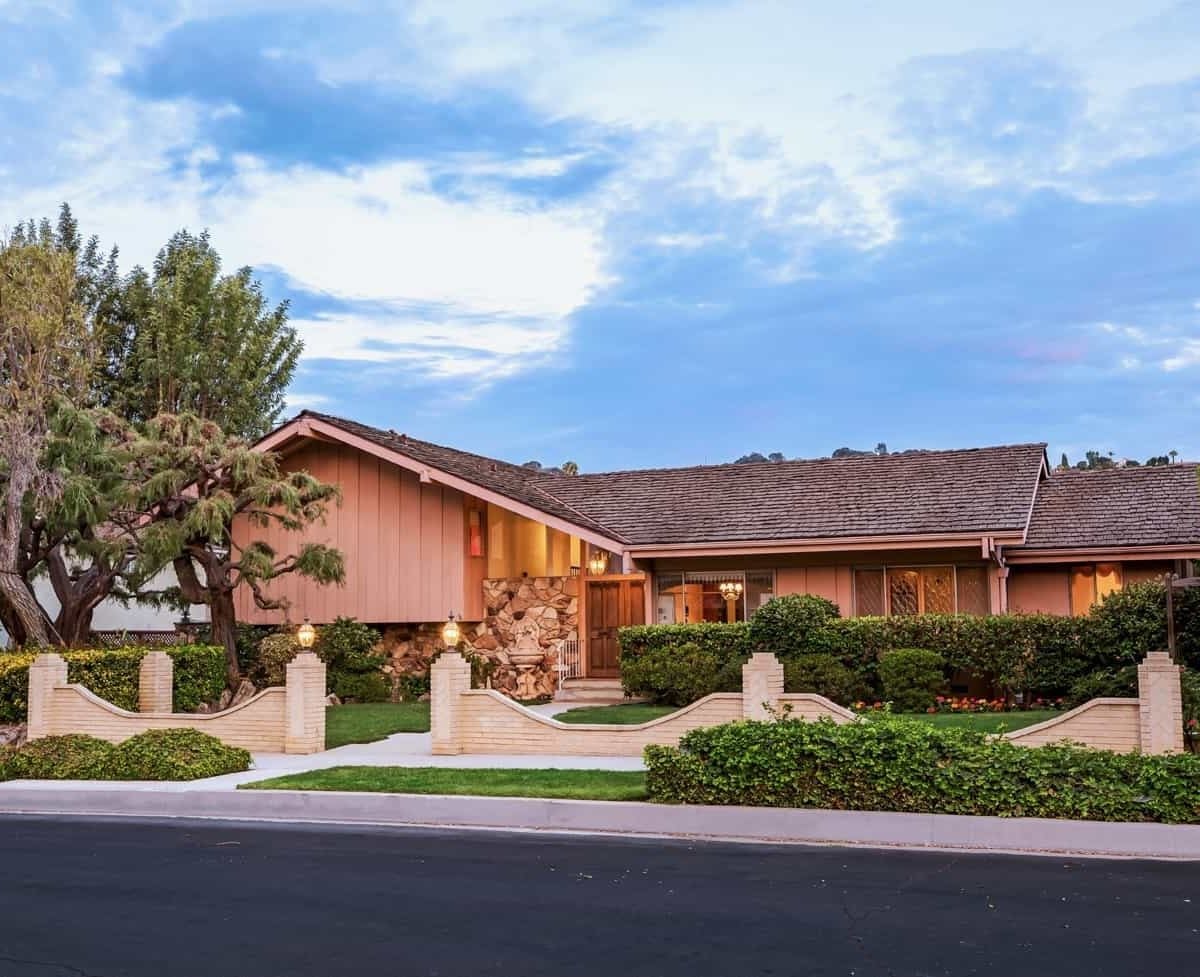 On Tuesday, it was announced HGTV was the winning bidder for the house featured in the hit 1970s television series.

The CEO of Discovery, HGTV’s parent company, made the announcement during the company’s second-quarter earnings call. He also revealed that the company plans to restore the home to its 1970s glory.

“We’ll bring all the resources to bear to tell safe, fun stories with this beloved piece of American TV history,” he said.

After the announcement was made, HGTV teased the “big project” on social media saying, “Something groovy is coming soon.”

But some social media users don’t appear to be amused. Many are accusing them of “stealing” the house from former *NSYNC member Lance Bass, who also made a bid.

Bass originally thought he made the winning bid and even invited Maureen McCormick, the actress who played Marcia Brady, over for dinner, according to the Associated Press. But in an Instagram post on Saturday, Bass said he was “heartbroken” to announce the deal fell through.

According to the post, Bass was told he placed the winning bid on the house after the final deadline for all offers had passed. But he says he found out the next day a corporate buyer wanted the house at any cost.

“We were prepared to go even higher but totally discouraged by the seller’s agent, they will outperform any bid with unlimited resources. How is this fair or legal?? How can I compete with a billion dollar corporate entity?” he wrote in the post. “I truly believe I was used to drive up the price of the home knowing very well that this corporation intended on making their offer and it’s not a good feeling. I feel used but most importantly I’m hurt and saddened by this highly questionable outcome.”

Bass appears to be okay with HGTV’s purchase though, according to his Twitter.

“HGTV??! Aw man. I’d be pretty upset if it were anyone else, but how can you be mad at HGTV?? My television is stuck on that channel,” he tweeted Tuesday. “Kudos HGTV, I know you will do the right thing with the house. That was always my biggest worry. I can smile again.”

There is no word yet on how much HGTV paid for the iconic house, but it was listed at just under $2 million.