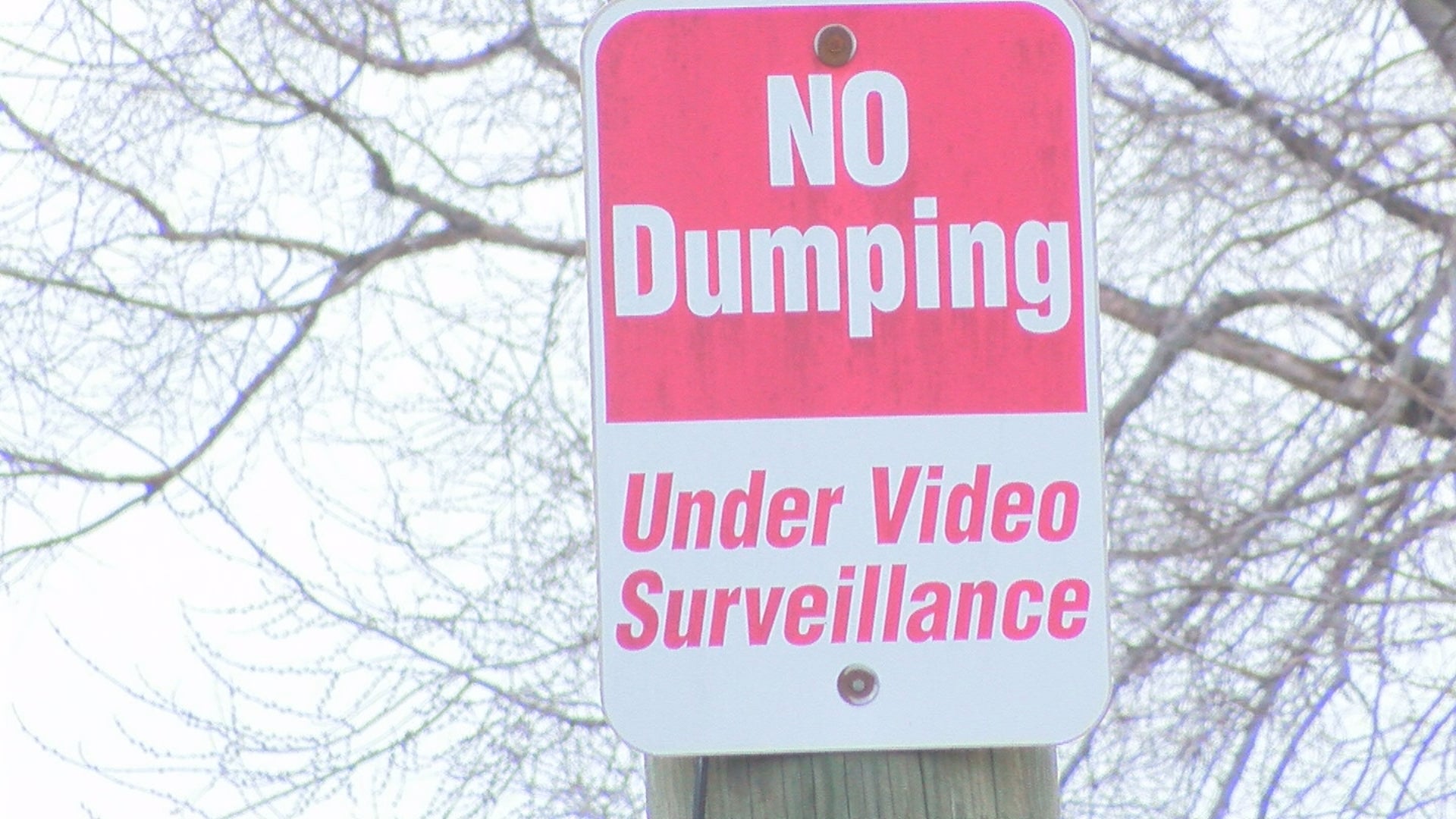 INDIANAPOLIS (WISH) — It’s a problem that the city of Indianapolis says is all over the Circle City: trash being left where it shouldn’t be.

But, a recently started pilot program could be part of the solution to cracking down on the issue.

Last year, Indianapolis started a pilot program using a hidden camera in a problem spot for illegal trash dumping. It was not used consistently, but city officials said it has led to four people paying $1,000 fines each after being caught on camera.

At a committee meeting this week for the City-County Council, councilors heard from Brian Madison, the director for the Department of Business and Neighborhood Services. He said the city had worked with the state Bureau of Motor Vehicles to get permission to run license plates to find the culprits.

Now, the city is looking to expand the program. A spokesman said it could mean more cameras. It could also mean using the resources in place more frequently. He added the results have been promising so far.

On the south side on Calhoun Street, a back alley was full of trash. There were several tires, crushed cans, a part of a toilet seat, a permanent marker and plenty more strewn about.

People who live there said it’s been a problem for a long time. They said they hadn’t heard of the city’s hidden camera program but welcomed learning about it.

Several told News 8 they could see the program being beneficial in their neighborhood.

Regardless of what the city ends up doing with the expansion, some other residents in the area are taking matters into their own hands.

There is a sign in the alley that says it is being recorded and that illegal dumping is not allowed.