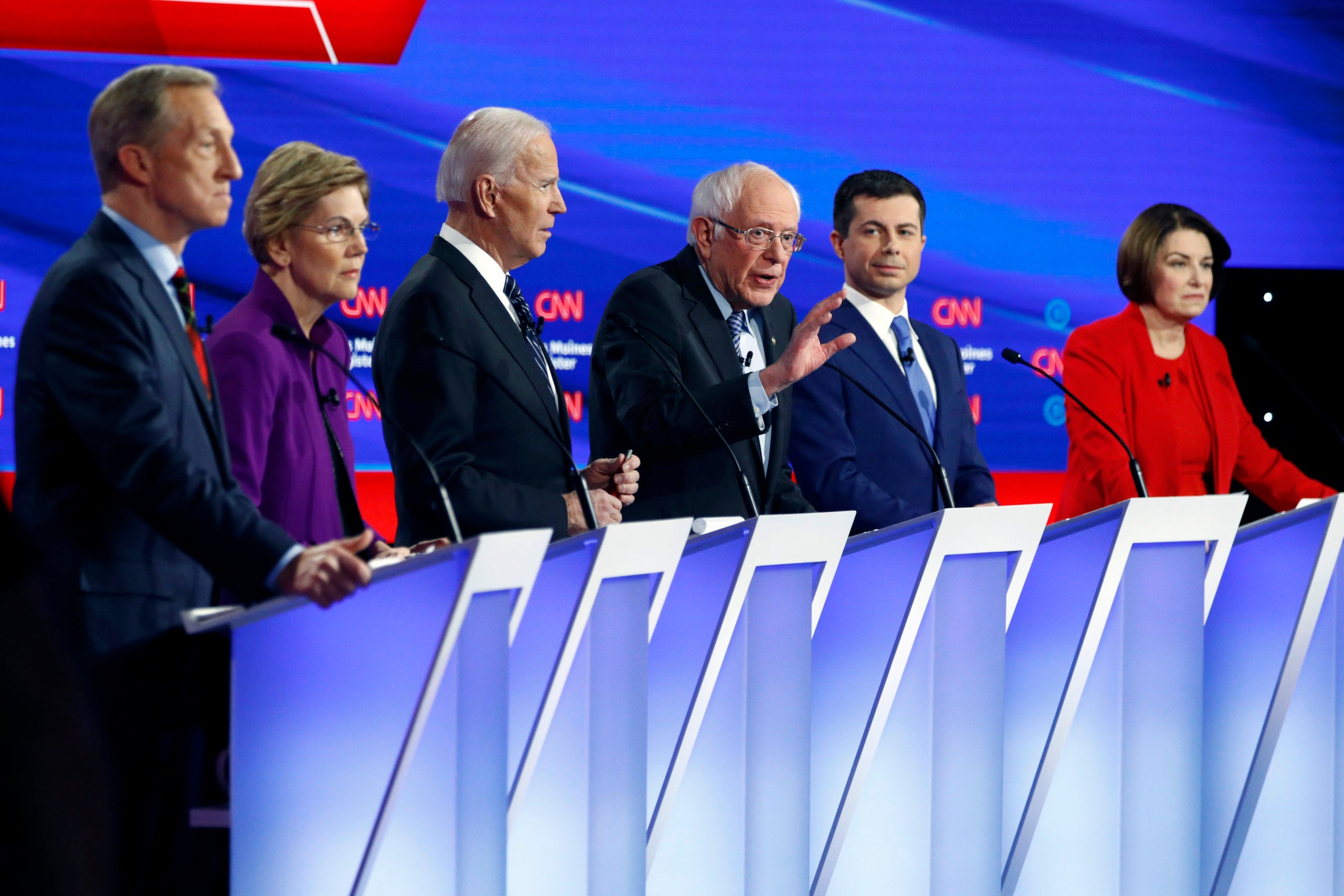 DES MOINES, Iowa (AP) — The Des Moines Register, CNN and its polling partner have decided not to release the final installment of its presidential preference poll, fearing its results may have been compromised.

Carol Hunter, the executive editor of the Iowa newspaper, posted the announcement Saturday night at the same time the results of the highly anticipated survey were supposed to be released.

Hunter said that one of the poll respondents reported concerns earlier in the day, which raised questions about the integrity of the results.

“It appears a candidate’s name was omitted in at least one interview in which the respondent was asked to name their preferred candidate,” Hunter wrote in an article posted on the Register’s website.

“While this appears to be isolated to one surveyor, we cannot confirm that with certainty. Therefore, the partners made the difficult decision to not to move forward with releasing the Iowa Poll.”

CNN political director David Chalian said it wasn’t clear whether the issue with the single respondent was an isolated incident.

“So out of an abundance of caution CNN and the Des Moines Register and Seltzer, the company who conducts the poll, decided not to release tonight’s poll,” Chalian said. “We take the standards that we apply to our polling very seriously.”

The decision to halt the release of the poll was based on a technical irregularity, involving the font size on a computer screen for one of the polltakers, a person at CNN told The Associated Press.

The font at that computer was enlarged and cut off or obscured the bottom name on the list. That name was Pete Buttigieg’s, but it could have been any name because the names automatically randomize after every call.

Because the respondent did not hear Buttigieg’s name, the respondent contacted Selzer, who brought the irregularity to the attention of CNN and The Des Moines Register.

Because CNN, the Register and Selzer were unable to determine if it was a one-time occurrence, the partners decided they could not move forward with releasing the poll, the person at CNN said. The person was not authorized to discuss the details by name and requested anonymity.