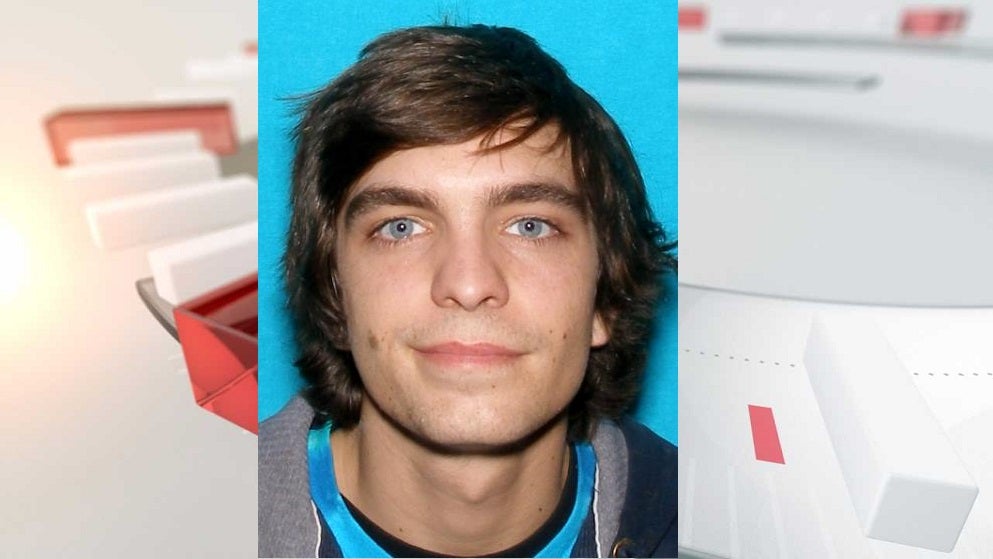 Police are searching Bartholomew County’s rivers with drones and helicopters for a missing 26-year-old man.

Investigators said it is too dangerous for them to enter the rivers in boats because of high water levels and a fast-moving current.

Keygan Matlock’s family last heard from him Wednesday morning, when he talked about possibly going kayaking.

At approximately, Friday at 11 a.m., the Indiana Department of Natural Resources said that they found the kayak belonging to Keygan Matlock.  The kayak was located between Tannehill Bridge and Lowell Bridge.

He lives just down the road from the Driftwood River near Edinburgh, where water levels were more than 4 feet above flood stage Thursday. Matlock’s aunt, Jenny Thomspon, said his kayak is gone but his car is still outside his home.

“This is rough,” Thompson said. “We’re very scared. We’re a family of faith, so we have hope that he is hopefully clinging to a tree or maybe just got off course and is lost.”

Thompson said Matlock is a “scrappy guy” and she’s hoping his resilience is helping him.

Investigators are searching for Matlock with five drones over the Flatrock and Driftwood rivers. The Indiana Department of Natural Resources said Matlock might be wearing a bright yellow coat and a black and yellow stocking cap. His kayak is blue, black and yellow.

Conservation Officer Jet Quillen described the water conditions as “the worst conditions for a search.”

“The water is very high. It’s moving very fast. A lot of floating debris. A lot of submerged objects in that water and the water is very cold,” Quillen said. State police are using their helicopter in the search. The Indianapolis and Wayne Township Fire Departments and the Bartholomew County Sheriff’s Office are among the agencies helping.

Conservation officers said the water has crested and is receding. They’re hoping to search the river in boats within the next couple days.

Quillen said no one should ever kayak when the water is above flood stage.

Anyone with information on Matlock’s whereabouts should contact the Indiana Conservation Officer Dispatch 812-837-9536.