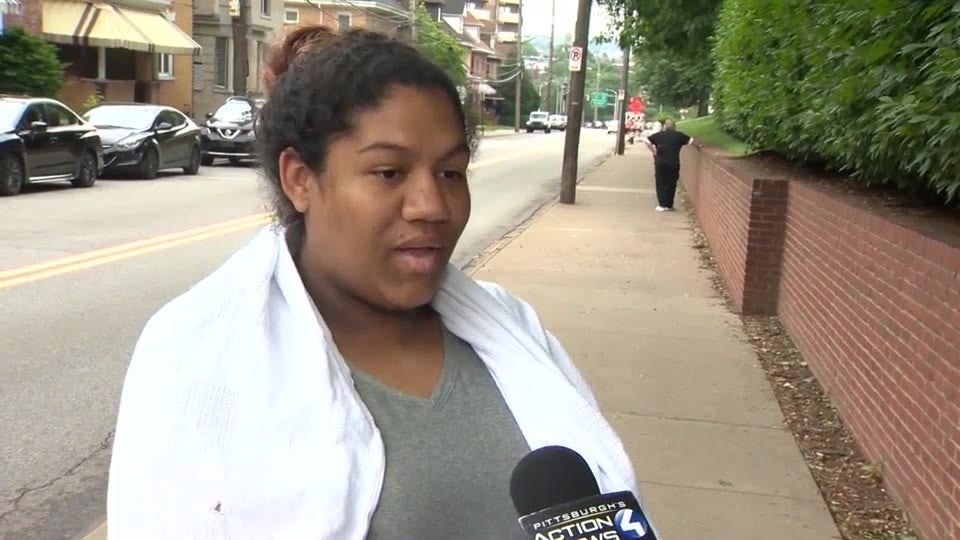 BENTLEYVILLE, Penn. (WTAJ) — A pregnant high school senior in Pennsylvania is not being allowed to walk at her graduation ceremony.

She had a note from her doctor excusing her from grad practices because of hospitalization.

Chandi Chapman reports that Ciara Miller has her cap and gown and is ready to walk across the stage at Bentworth High School to get her diploma.

“It was rough, but I succeeded, and I’m proud of myself and being a mom and still going, I feel like I deserve to walk,” said senior Ciara Miller.

But, that may not happen.

“Yep. It was definitely a proud moment,” Ciara said. “And now it’s gone.”

She said school officials in the Bentworth school district in Bentleyville told her she could not go to the graduation ceremony.

“Because I was in the hospital. I was admitted,” Ciara said.

She’s due to deliver her baby boy in two weeks but unexpectedly had to stay at UPMC Magee Women’s Hospital because of a medical issue.

That happened the same day as practices for graduation were held.

In this letter from the school district, it states. “Attendance at graduation practice is mandatory” and “Unexcused absences will eliminate you from the graduation program.”

But, Ciara and her mother, Tina Jackson, said a doctor gave the teen this excuse for the practices missed.

“It’s a medical situation. It wasn’t my choice,” Ciara said.

Ciara said she and her family are disappointed she might not be able to go to the ceremony Friday evening.

“This is a big moment, and, you know, to be shot down like this at the last minute it’s not fair to any of us,” Jackson said.

Then another call came.

On the line was Superintendent Scott Martin.

Ciara and the Bentworth School District say they have reached a compromise.

Ciara is not allowed to walk at Bentworth High School’s graduation ceremony, but she can stand with her graduating class and move her tassel with the rest of the students.