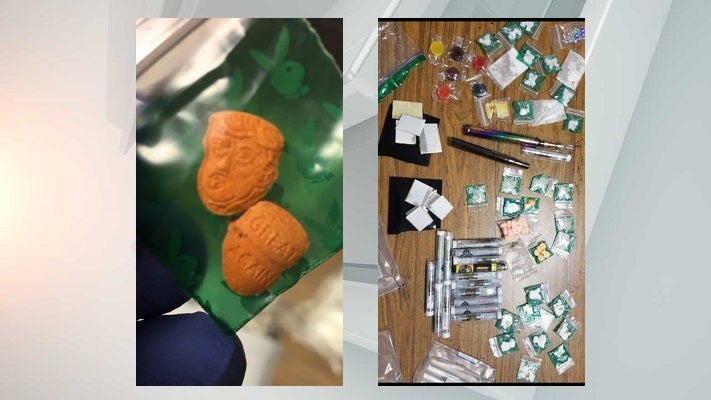 Authorities made 129 arrests on 272 drug-related charges over six days of patrols on U.S. 31, working across nine agencies in Operation Blue Anvil.

If you have any information about the possession, distribution or selling of illegal narcotics, state police ask you to call your local law enforcement or report anonymously by calling the Indiana State Police Drug and Gang Hotline at 1-800-453-4756.