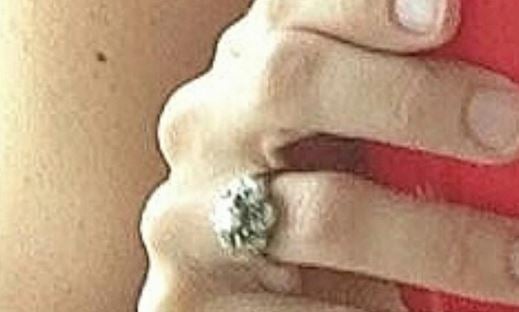 INDIANAPOLIS (WISH) – An heirloom was lost at the Indianapolis 500 on Sunday.

Indy! I need your help! My gf has lost her grandmother’s ring. Like a flower, emeralds around diamond. $1k reward. pic.twitter.com/sII7eggDSk– JR Hildebrand (@JRHildebrand) May 25, 2015

On Monday, he sent a follow-up, thanking Indianapolis for their re-tweets to help narrow down the search.

24-Hour News 8 has reached out to his spokesperson, but haven’t heard back.

It’s unclear if the ring has been found, or where exactly it was lost.