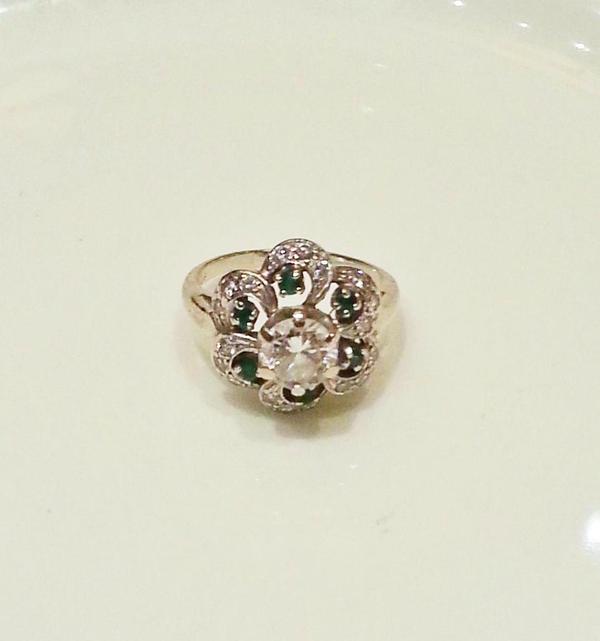 INDIANAPOLIS (WISH) — A family heirloom believed to be missing has been found.

A ring belonging to Kristin Paine, girlfriend of IndyCar driver JR Hildebrand, has been located.

FOUND!! Huge thank you to EVERYONE who helped & RT’d, you rock! Special thanks to @conradindy & @IMS for your effort! pic.twitter.com/IC74AIZtcA– JR Hildebrand (@JRHildebrand) May 26, 2015

Hildebrand told 24 Hour News 8 that he and his girlfriend Kristin Paine were on their way back home to Colorado when they got a call from the staff at the Conrad Hotel, where they had been staying for the month of May. Hildebrand said the staff located the ring but he wasn’t exactly sure where it was found. The couple didn’t know when it was lost, only that it must have happened possibly at the hotel or at the Indianapolis Motor Speedway.

Hildebrand said they couldn’t have been more relieved and thankful for the hard work everyone put in to find it, including everyone who spread the word about the missing ring over social media. The couple was offering a $1,000 reward to whoever found and returned the ring. He said a check will be sent to the hotel staff as soon as he gets home. Since he already left town, he said the hotel will mail the ring to him.

Hildebrand originally posted about the missing ring on Sunday evening on Twitter.

Indy! I need your help! My gf has lost her grandmother’s ring. Like a flower, emeralds around diamond. $1k reward. pic.twitter.com/sII7eggDSk– JR Hildebrand (@JRHildebrand) May 25, 2015

The couple spoke with 24-Hour News 8 Monday evening and discussed what happened when they found out the ring was missing.