Hillary Clinton will reflect on 2016 election loss in new book 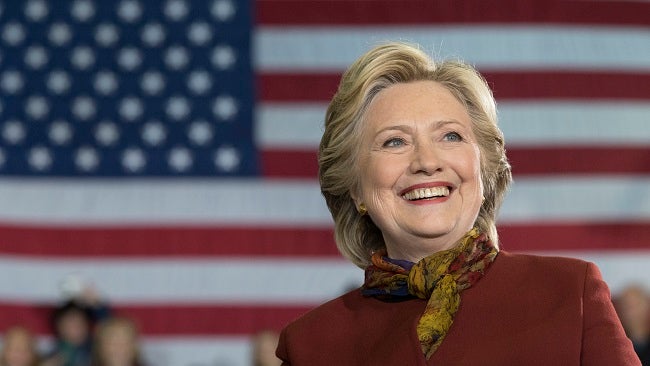 NEW YORK (AP) – Hillary Clinton has a lot of plans for 2017, including some reflections on her stunning loss to Donald Trump.

The former secretary of state, senator and first lady is working on a collection of personal essays that will touch on the 2016 presidential campaign, Simon & Schuster told The Associated Press on Wednesday. The book, currently untitled, is scheduled for this fall and will be inspired by favorite quotations she has drawn upon. Clinton also will reissue her best-selling “It Takes a Village” in an illustrated edition for young people.

She will also resume her relationship with the Harry Walker Agency, the speakers bureau through which she made the paid talks that were criticized by Sen. Bernie Sanders and others during the election race.