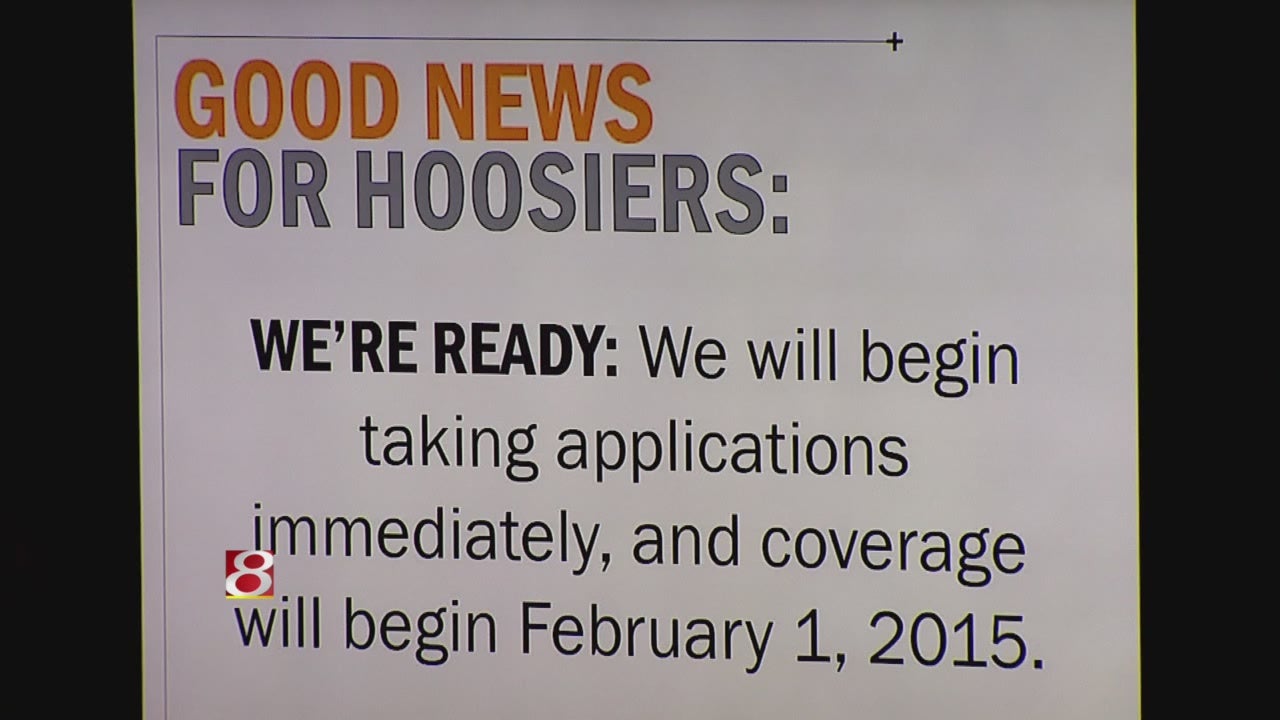 INDIANAPOLIS (WISH) – Thousands of people with no health insurance are now signing up for the Healthy Indiana Plan.

350,000 people are eligible to take part in HIP 2.0, the expansion of medicaid here in Indiana. It will take some time before the majority of them get on board.

At 12 call centers operated by the state of Indiana agents are signing up callers who want to take part. They are busy.

The announcement by the GOP governor on Tuesday that federal approval was granted kicked off a new era in health care in this state.

Thursday a Democratic leader in the General Assembly promised to help make the implementation as smooth as possible.

It’s an effort that actually began in August when hiring was stepped up at call centers so that staffing could meet the demand this week.

This Spring business should get even more brisk because state government is planning a public awareness campaign that will include tv and radio ads as well as advertising on billboards and buses.

“To get the word out there to all Hoosiers who believe that they’re eligible,” said Shields. “We want them to come in and apply.”

And for those who call, coverage will begin as soon as Sunday.

State officials hope that eventually all 350,000 of those eligible will sign up.