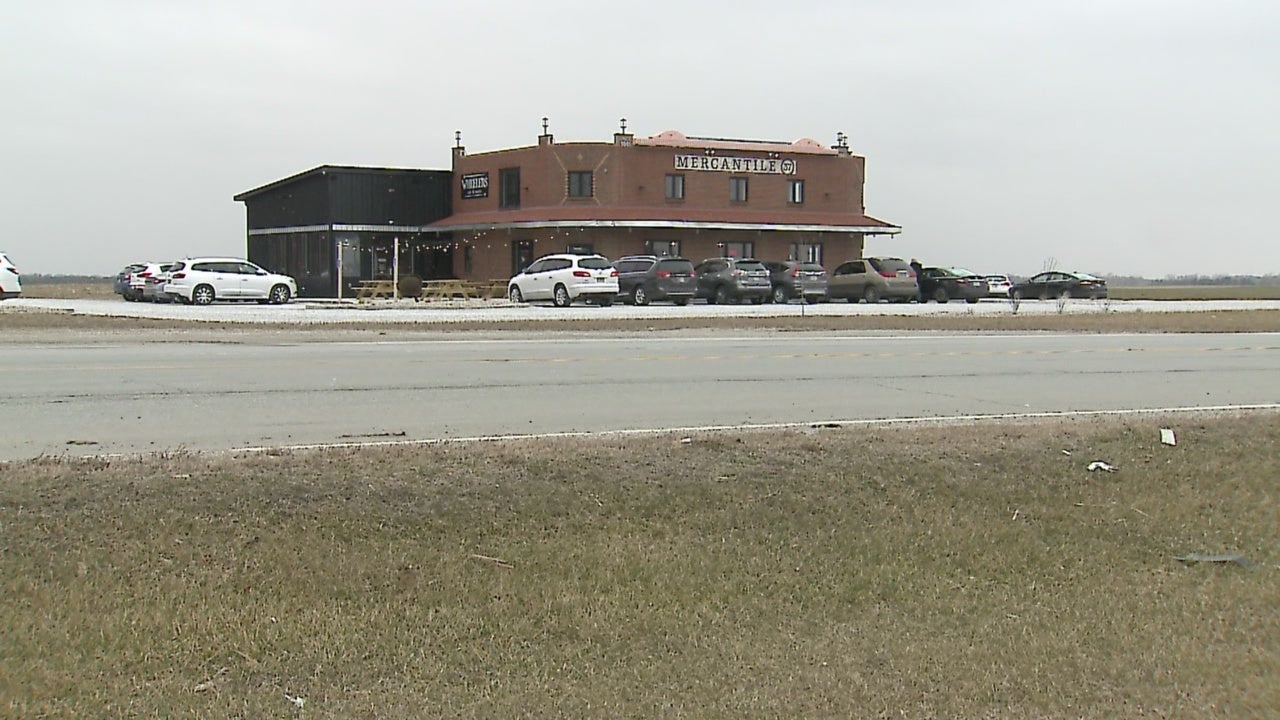 For truckers back in the 1940s, it was known Scotty’s. A natural place for them to stop, eat and rest overnight on their way to and from Fort Wayne.

Later, it became a diner known as Wheelers.

It sat vacant after Wheelers moved out in the early 1990s until it was bought by the father-and-son duo of J.R. and Nick Roudebush.

Through their vision and hard work, they’ve created Mercantile 37. The business is at 25625 State Road 37. That’s off State Road 37 near its southern merger with State Road 13.

It’s a kind of one-stop shop for home goods made by 45 Indiana artists. There’s everything from tables custom-made from the reclaimed wood of an Indiana barn to goat milk soap from Alexandria. Many of the products are custom-made on site, and customers can even design their own lighting fixtures and furniture pieces.

The Roudebushes even put in a cafe and called it Wheelers just like the old truck stop. The menu is made up of items from Indiana farmers. Nick said it was important to keep the Wheelers name to emphasize Mercantile 37 as a community hub where people still come to meet.

So far, they’ve had a great opening and gotten a positive response from the public. They are also thrilled to support 45 families who create the products that are sold there.

Shop, dine and enjoy homemade local goods. Mercantile 37 has taken an old, familiar place and given it new energy for people to once again enjoy.