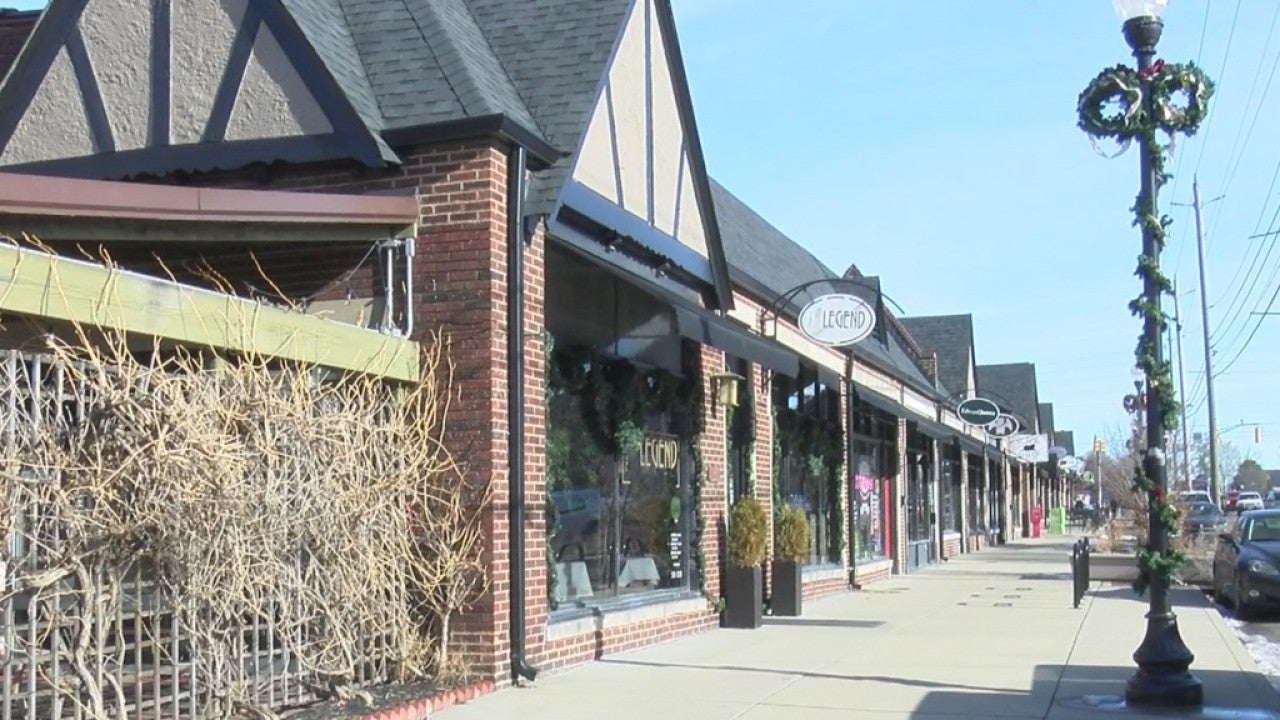 INDIANAPOLIS (WISH) – Business owners at the Irvington Historic Shopping District are recovering after a massive fire on Saturday.

The Indianapolis Fire Department is still investigating the cause. It started in the attic inside Black Acre Brewing Company and spread to stores next door. Many were forced to close for the day and business owners are trying to make up the lost profit days before Christmas.

Black Sheep Gifts owner Lisa Bennett posted a sign outside the store that let customers know operations have been temporarily moved to its pop up shop.

“If it wasn’t for the pop-up, we would’ve had more clothes over there, we would’ve had no place obviously to sell anything out of and we would’ve been totally out of business for a few days. It happened on the second busiest shopping day of the year, so needless to say, from a sales standpoint it’s not the best timing,” said Bennett.

Black Sheep is one of nine businesses that received damages from the fire.

“On the inside we have the air generators going to try to get the smoke smell out, but it still smells very smoky,” Bennett said. “We had three holes put in the ceiling from the firefighters. They also had their water hose going through the shop so we had a little bit of water damage on the floor.”

A few restaurants were closed until the health inspector came to give the all clear. However some other businesses were more fortunate.

“We just had some smoke and we lost power while they were putting the fire out. Other than that we’re fine,” said Collector’s Paradise owner David Duncan.

The Irvington Historic Shopping Center has been around since the 1800s and Bennett said there’s been an outpour of support from the community since the fire happened.

“Everybody wants to know what they can do to help. There have been people who have been coming in and buying things that know they probably don’t necessarily need right now, but they just want to be supportive,” said Bennett.

She and other business owners hope the damages from the fire can get repaired sooner rather than later. 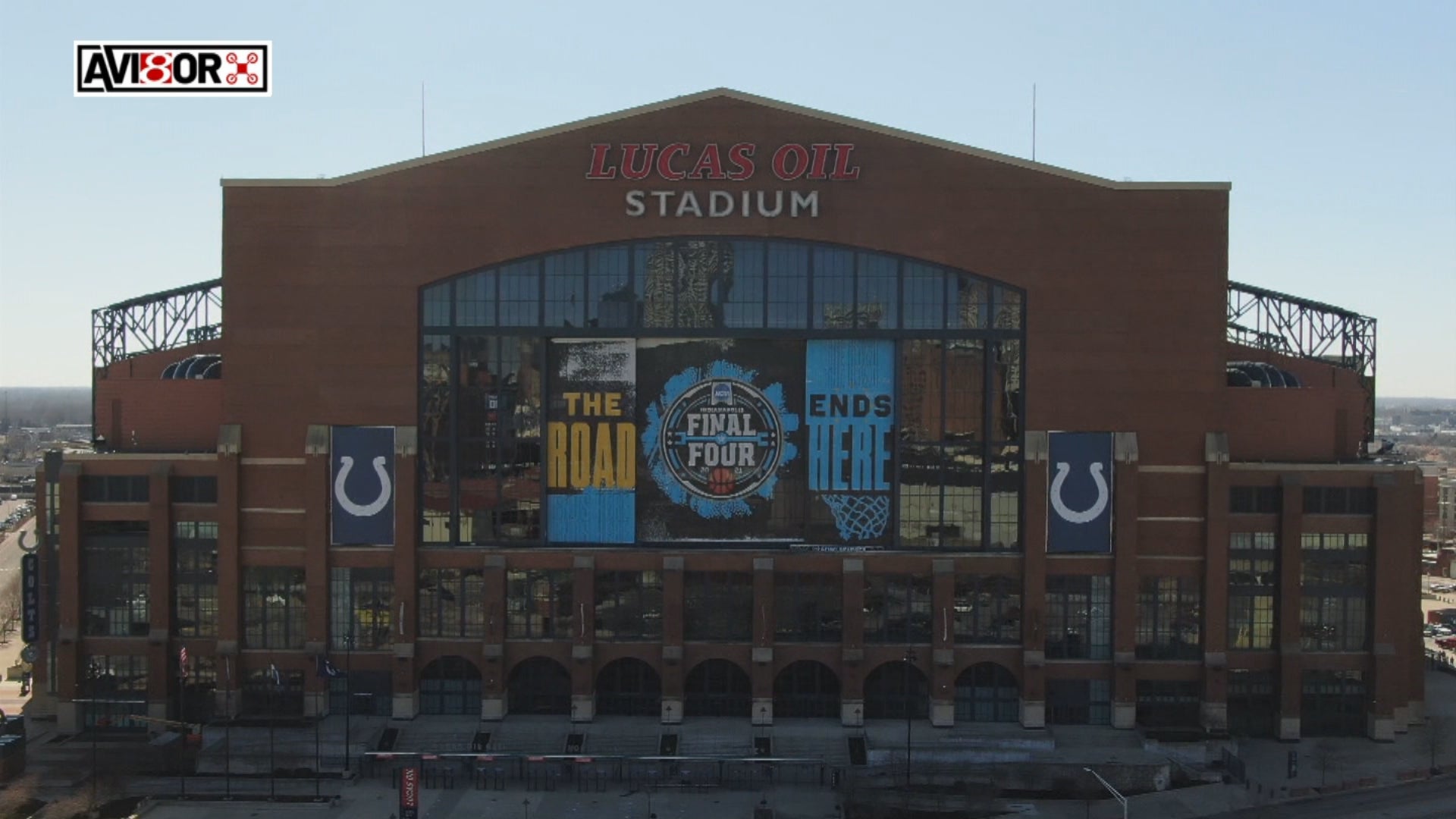 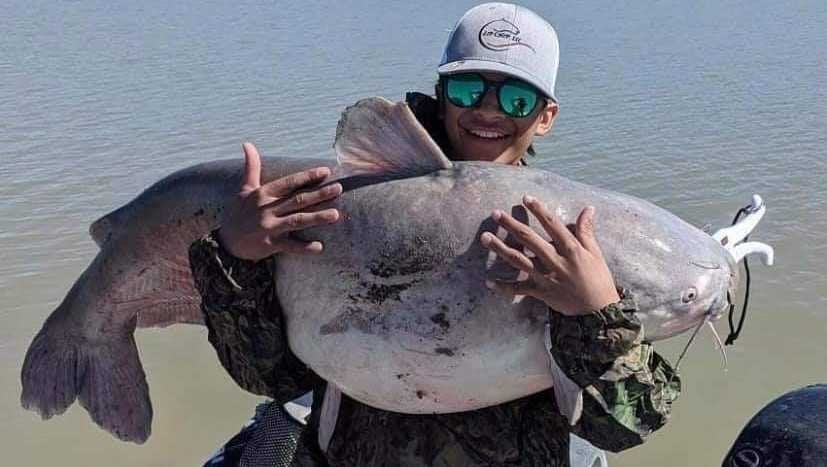