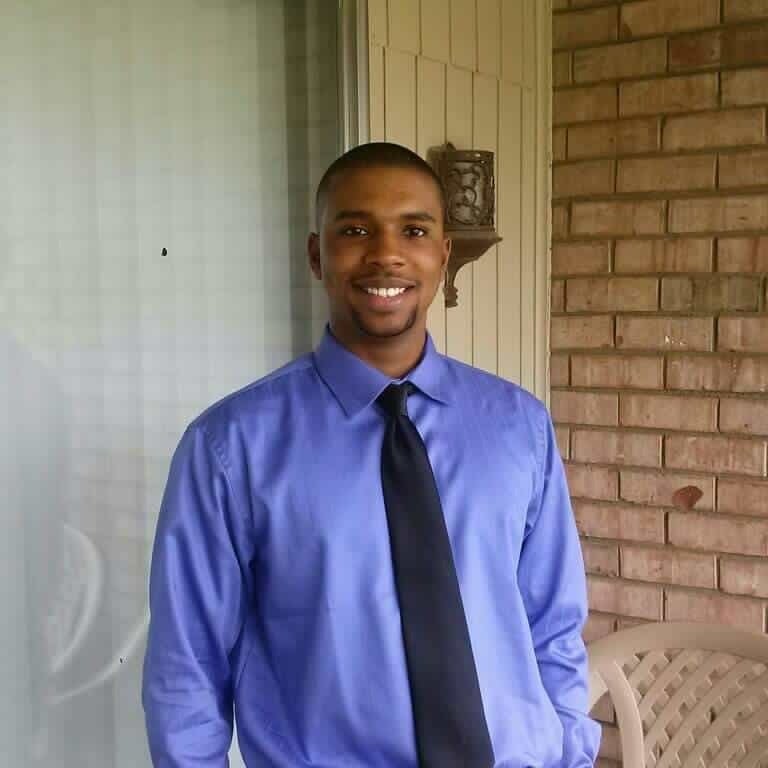 Update: As of Monday afternooon, Gloria Hardy has informed WISH-TV that Indianapolis Metropolitan Police Department detectives have gotten in touch with her. They issued a news release says they are searching for a 2002-2009 Land Rover or Range Rover of an unknown color that left the scene of the hit-and-run. Detectives said the sport-utility vehicle may have damage to the front passenger side, including the headlight and possibly the hood.

INDIANAPOLIS (WISH) — The mother of a man killed on 82nd Street, south of the Castleton Mall, says she’s still waiting to talk to the Indianapolis Metropolitan Police Department about her son’s death.

The accident was reported at 7:30 a.m. Thursday as a fatal hit-and-run. Around 4 p.m. the Marion County Coroner’s Office identified the victim as Dominic Mitchell, 24. Officers have not released information about a suspect or a suspect vehicle.

News 8 reached out to Mitchell’s mother, Gloria Hardy, and learned she has been trying to speak with detectives with at IMPD on her son’s case all weekend.

Hardy says her family is hurt and frustrated that IMPD has not provided them with a point of contact about their son’s case.

She said an IMPD chaplain contacted her around 2 p.m. Thursday to positively identify the man as her son. Since then she says she’s tried to call and share information with an IMPD detective but is always told someone will contact her first.

“I want the public to know they’re not doing anything,” she said, saying News 8’s Brenna Donnelly was the first to ask Hardy about her son’s actions that morning. “My son didn’t belong in that area that morning. He wasn’t going to work. I need to talk to that detective.”

Hardy explained her son was a graduate of the Art Institute of Indianapolis and was attending Ivy Tech Community College. He had a dream of becoming a video game designer and was working in Keystone. She said she’s still waiting on IMPD’s call.

News 8 reached to IMPD about the complaint. An officer said the message would be sent to detectives.

As of Monday morning, Hardy said she still had not heard from IMPD.