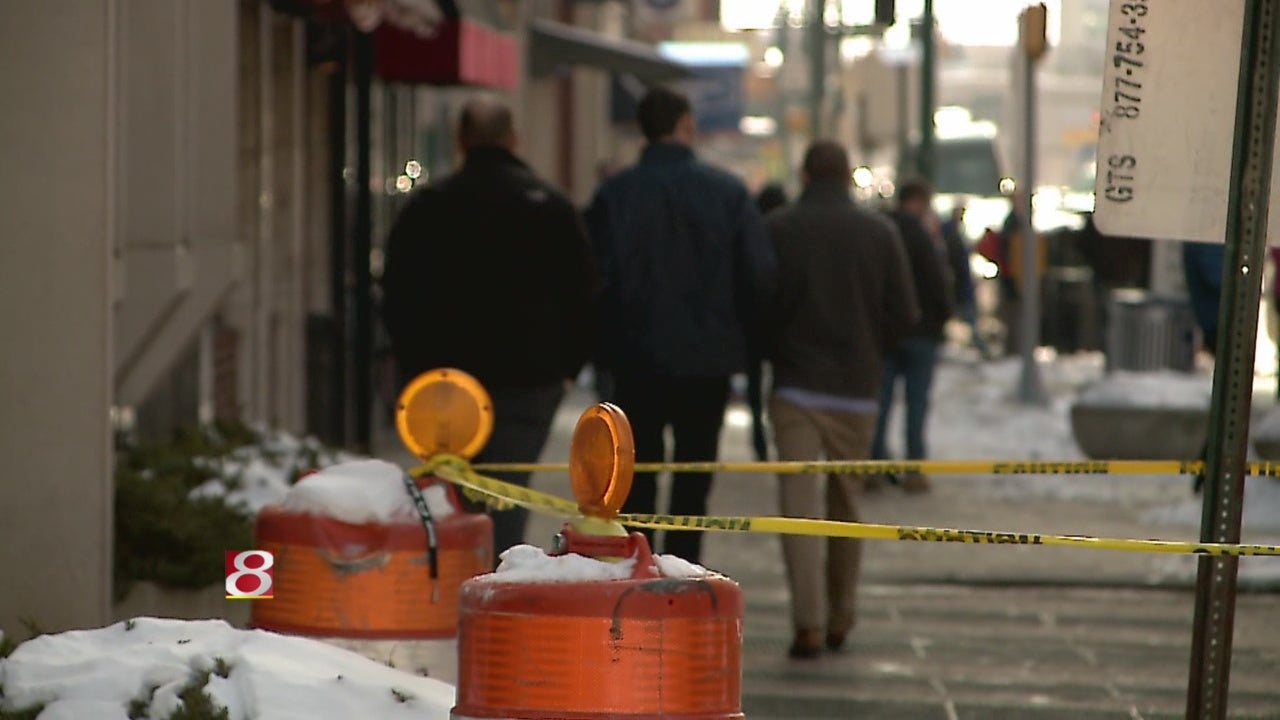 INDIANAPOLIS (WISH) – The Indiana State Department of Health says an HIV outbreak is inundating the southern part of the state.

Twenty-six cases of HIV have been reported in five southern counties since mid-December. The counties are Clark, Jackson, Perry, Scott, and Washington.

The state says it’s stemming from an increase in injection drug use. But those who work in this everyday say this isn’t an outbreak at all.

“I really strongly caution us against using the term outbreak,” said Jeremy Turner of The Damien Center. “Because we’ve been in the middle of an HIV epidemic in this country for years.”

Turner heads supportive services at the center. While they aren’t using the term outbreak, they are concerned about the sudden rise in southern Indiana.

The state says it hasn’t seen cases like this in over a decade.

“We haven’t seen these numbers reported since as far back as 2000,” said Jennifer Walthall, the Deputy Health Commissioner.

The state says Opana, an opioid painkiller more potent than OxyContin, is behind these new cases. It’s injected using syringes.

“Unsafe IV drug use practice is contributing to the spread of HIV,” said Walthall.

The Damien Center says last year all of their new cases were because of sexual behavior. But this year is different.

“Fifty percent of our new infections this year have reported injection drug use,” said Turner.

They also say this isn’t just a southern Indiana issue, a drug addict issue, or a gay man issue.

The state says their goal now is to reduce harm, reduce risk and increase awareness. They’ve deployed disease intervention specialists to the southern part of the state. They’re looking to obtain information from the newly diagnosed individuals on needle sharing and sex partners.

Individuals living in the affected area, especially those engaging in high-risk behavior, are advised to be tested for HIV status, and then retested after two to three months.

Other tips to reduce risk of contracting HIV infection include:

For a listing of HIV testing locations and HIV Care Coordination, call the ISDH HIV Services Hotline at 866-588-4948.

For free and confidential assistance with mental health or substance abuse issues, call the nationall 24-hour addiction hotline at 800-662-HELP (4357).