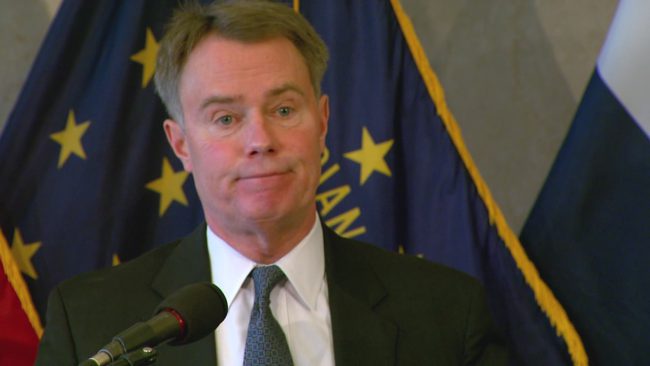 The two years since Hogsett took office have been the deadliest in the city’s history.

The mayor based his campaign on a promise to fight crime.

“If there is blame to go around, it will begin and end right here,” Hogsett said outside his office. “I am responsible, because I happen to be the mayor.”

City leaders said they plan to dedicate $1 million every year to a community-based plan.

Hogsett plans to hire four people he calls “Indy Peace Makers” to work in crime-ridden areas and help steer people away from crime.

The mayor’s team said they’d prefer that those peace makers have a background in social work and familiarity with the city’s neighborhoods. Hogsett will also hire a director of community violence reduction to oversee the plan.

“This problem cannot be ignored. This administration will not hide from it,” Hogsett said.

“We will not explain it away as a problem that affects only certain parts of our city,” Hogsett continued.

City leaders said the number of murders in the city hasn’t decreased in seven years, in part because staffing dropped off within the Indianapolis Metropolitan Police Department.

Hogsett said IMPD staffing is increasing — with a projected increase of about 30 people by the end of 2018 — which will allow officers to focus their time on small areas in the city, or beats.

Police currently cover 19 beats, and they plan to increase that number to beats during the months ahead.

According to the mayor, murders are down 29 percent in the 19 areas where IMPD already returned to beat-policing.

When asked how he would review his performance on fighting crime so far, Hogsett said, “We have set in place the foundation for progress.”

“This is not a challenge that has occurred overnight. In fact, we have seen repeated years of increased criminal homicides.”

Hogsett also plans to give $300,000 to community groups looking to make an impact on crime.

He said he’ll be pulling money from the city’s existing funds — a move he does not expect to throw off his budget.

The mayor also announced plans to ramp up IMPD crackdowns on illegal guns and increase the city’s focus on partnerships with state and federal law enforcement. 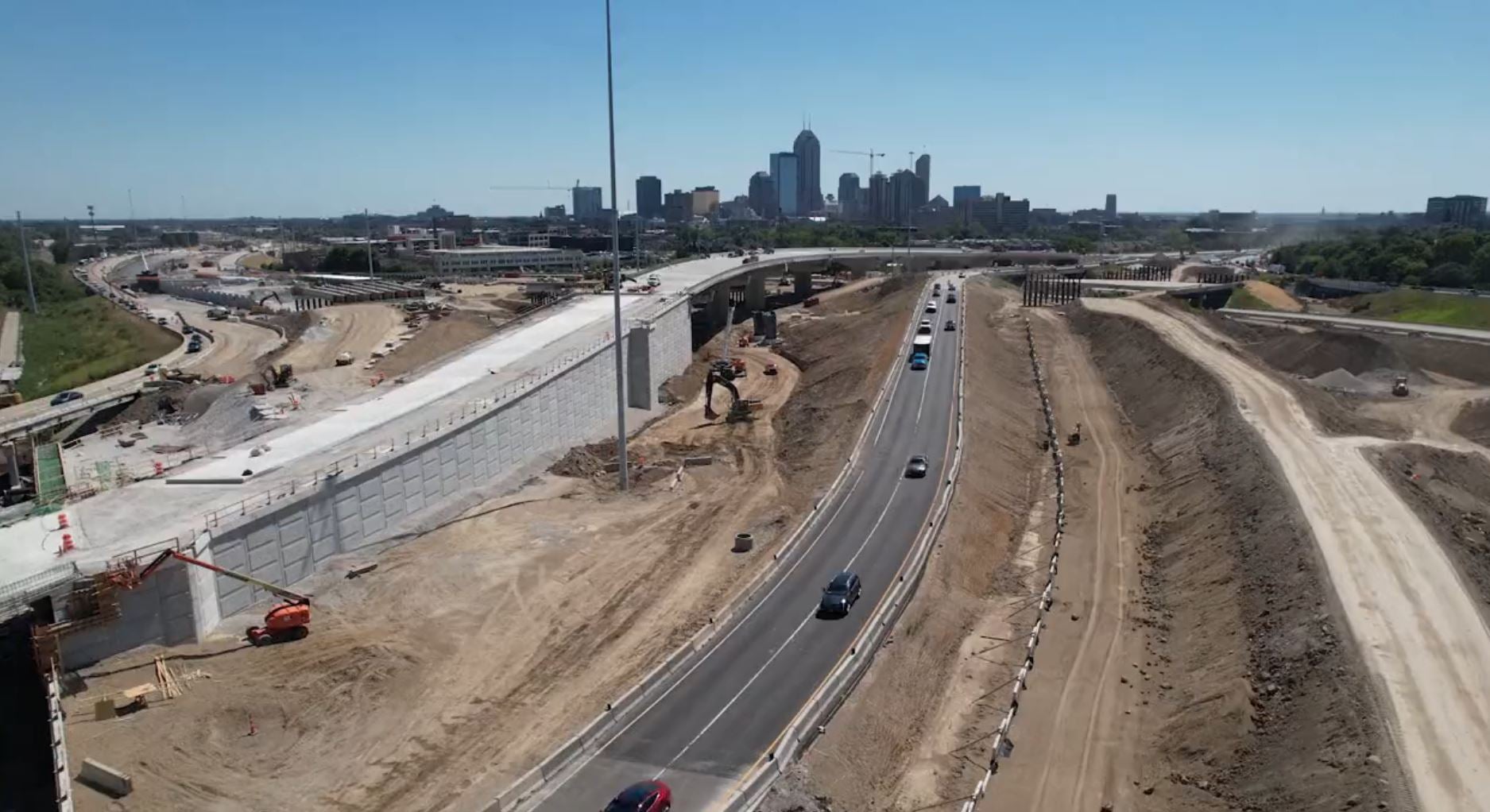