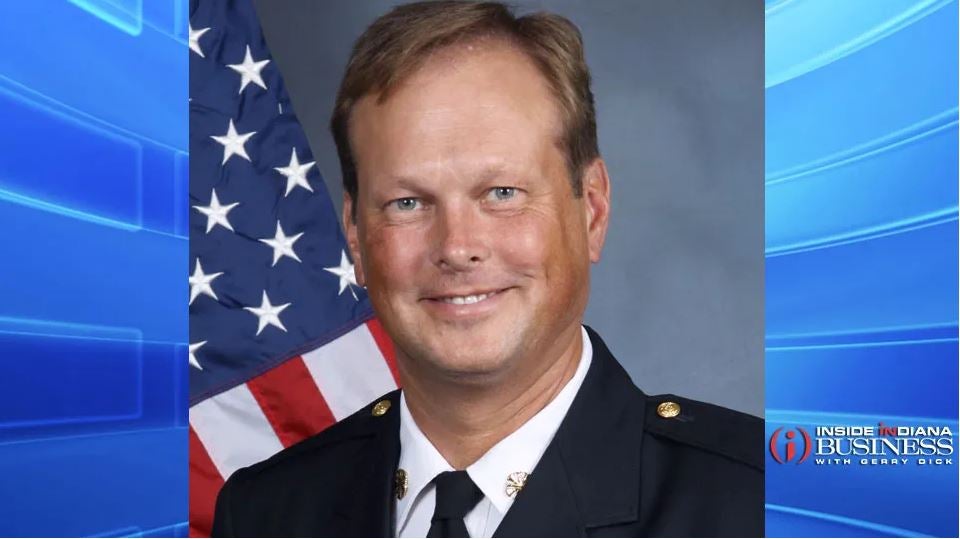 Cox has also served the South Bend Fire Department for 26 years as a paramedic, firefighter, EMS instructor, and EMS chief of the fire department, before being promoted to fire chief in 2012. Cox served in the U.S. Army as a combat medic overseas in the 101st Airborne.

Richardson has worked as the director of energy policy, renewables and resilience in the Office of Energy Development since 2018. She has also served as a regional manager for state regulatory affairs and policy for Midcontinent Independent System Operator.

“Steve understands the nuts and bolts mission of the Department of Homeland Security. He spent his first 60 days as fire marshal listening and engaging responders across the state, and because of that I’m confident he will be a strong leader for the Indiana Department of Homeland Security as they protect the people, property and prosperity of our state,” Gov. Holcomb said.

“Of Richardson, Gov. Holcomb said her leadership could result in energy solutions for Hoosiers: “Jennifer brings the vision, collaboration and experience that Indiana needs as it navigates the changing and evolving energy landscape across the nation. Under her leadership, Indiana will remain competitive as we develop reliable, affordable energy solutions for Hoosiers.”