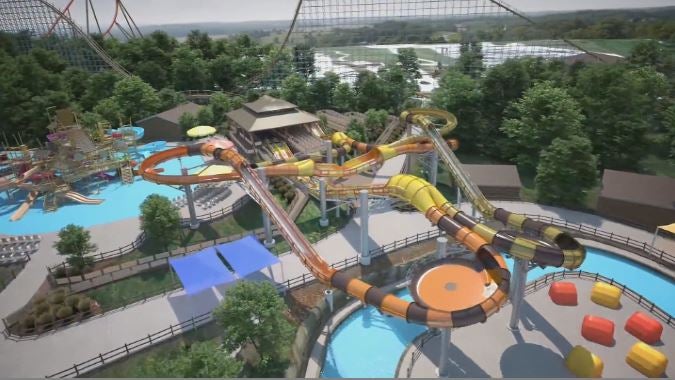 The award was announced by Amusement Today magazine, which presented the results of its annual survey of the “best of the best” in the amusement park industry during the ceremony.

“We were proud when Wildebeest won this award in its first year,” said park president Matt Eckert in a news release. “After 10 years of being the #1 water park ride in the world, we’re blown away. Wildebeest is an award-winning water coaster, Mammoth is a record-breaking water coaster, and in 2020 Cheetah Chase will be the first of its kind. This honor solidifies that Splashin’ Safari is going to be the Water Coaster Capital of the world.”