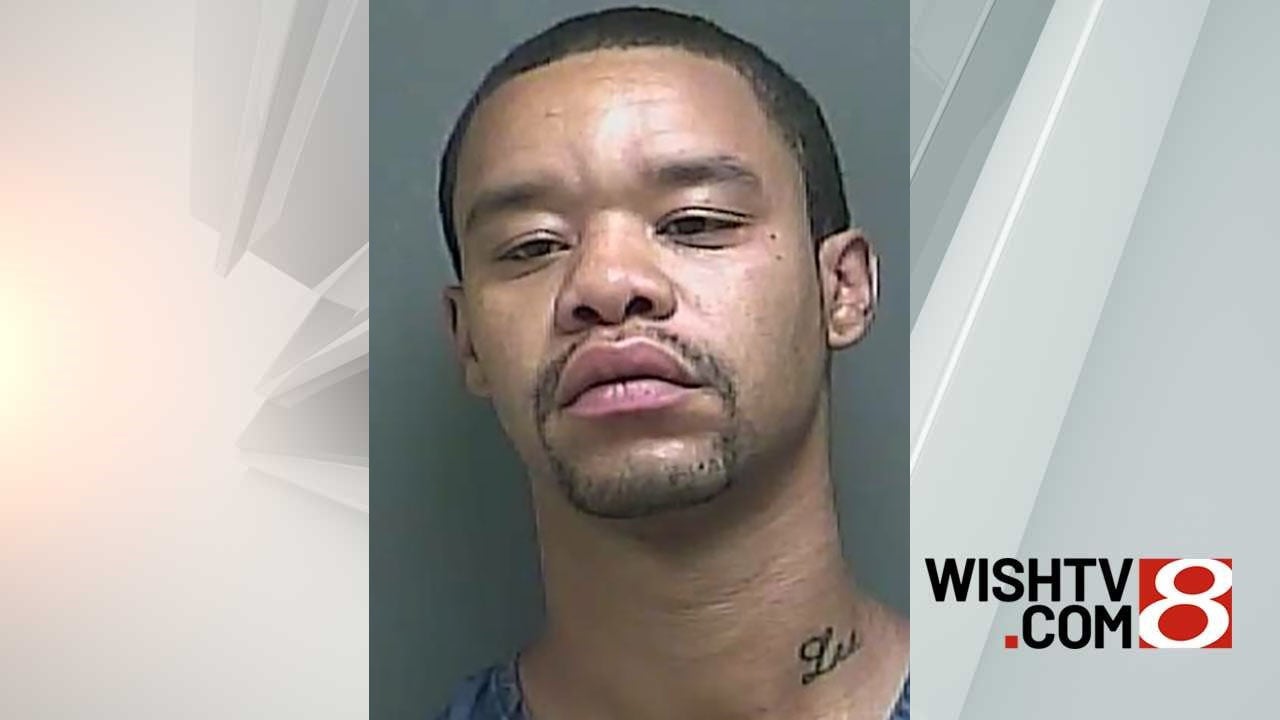 KOKOMO, Ind. (WISH) — A 33-year-old man was arrested last week in Hollywood in connection to the September shooting of a woman in Kokomo, police said Monday.

Harron J. Burnett, of Kokomo, was being sought on a warrant issued Sept. 25 out of Howard County, according to a Kokomo Police Department news release and online court records. The charges listed in the warrant were attemped murder, unlawful possession of a firearm by a serious violent felon, criminal recklessness and aggravated battery.

A 33-year-old woman told Kokomo police she was walking out of her home in the 1600 block of North Apperson Street on Sept. 22 when Burnett pulled up in a blue Jeep Cherokee and fire multiple shots at her. The woman was shot in the upper leg and treated in hospitals in Kokomo and Indianapolis.

Police have not identified the woman shot.

Burnett was arrested about 2 p.m. Friday by the California Highway Patrol, the release said. It did not give details on how Burnett was nabbed.

Burnett was in the Los Angeles County Jail awaiting extradition, the release said.