Home at last! Marine surprises sons at their school 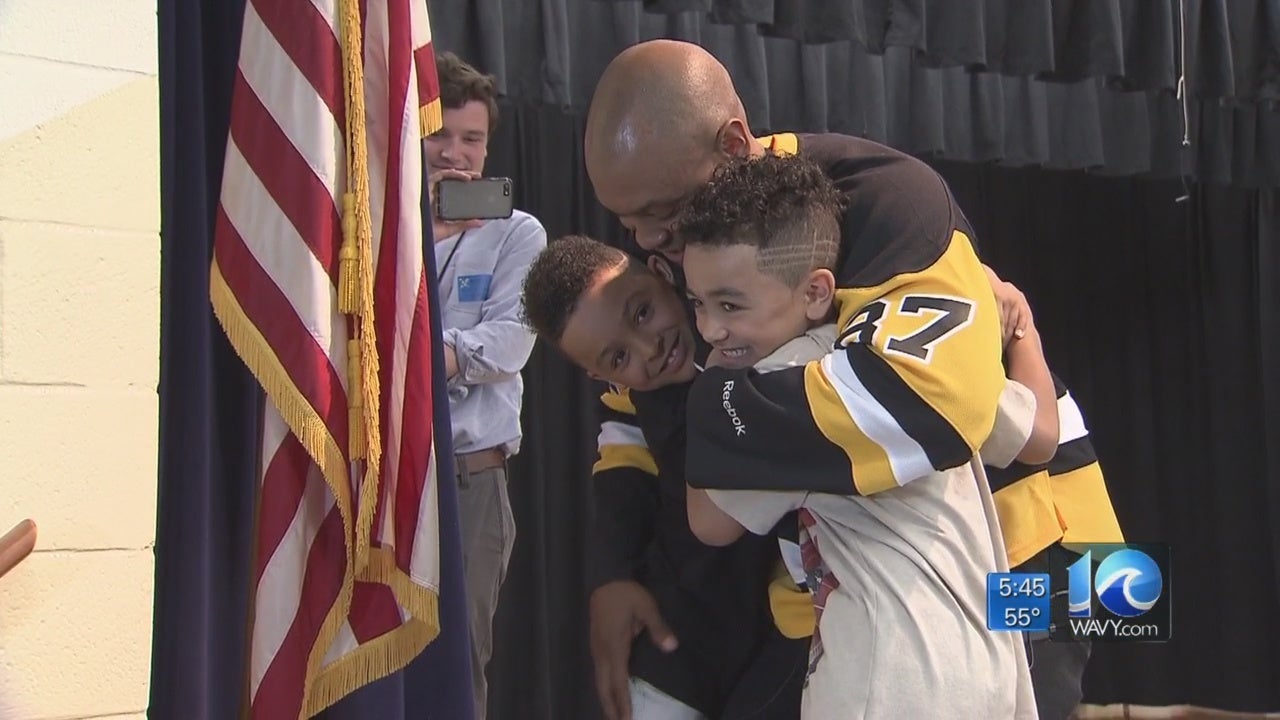 VIRGINIA BEACH, Va. (WAVY) — Military homecomings are a part of the Hampton Roads culture. For Marine Gunnery Sergeant Jarrel Williams, the weight of seeing his sons again hit him before he even walked through the door of Alanton Elementary.

He was overcome as he paused the think about what they’ll do once they get reacquainted.
“I don’t know yet, spend time,” Williams said through tears.

After a seven-month stretch in Kuwait, the 13-year veteran was at the school to surprise second-grader Kal-El and first-grader Koby. They’ve missed a lot of time together.

Williams’ wife Audra and the staff at Alanton Elementary orchestrated the surprise. They were so secretive, even the normally reserved lunchroom crowd had no idea.

With Jarrel waiting behind the curtain, Kal-El and Koby were called to the stage. Then the curtains opened.

“You guys been good? I’ve missed you a lot, I love you, both of you,” Williams said as he embraced his sons.

The lunch crowd erupted into a big round of applause.

The Williams family has a lot of catching up to do. Sergeant Williams said seven months away will give you a lot of time to put things in perspective. 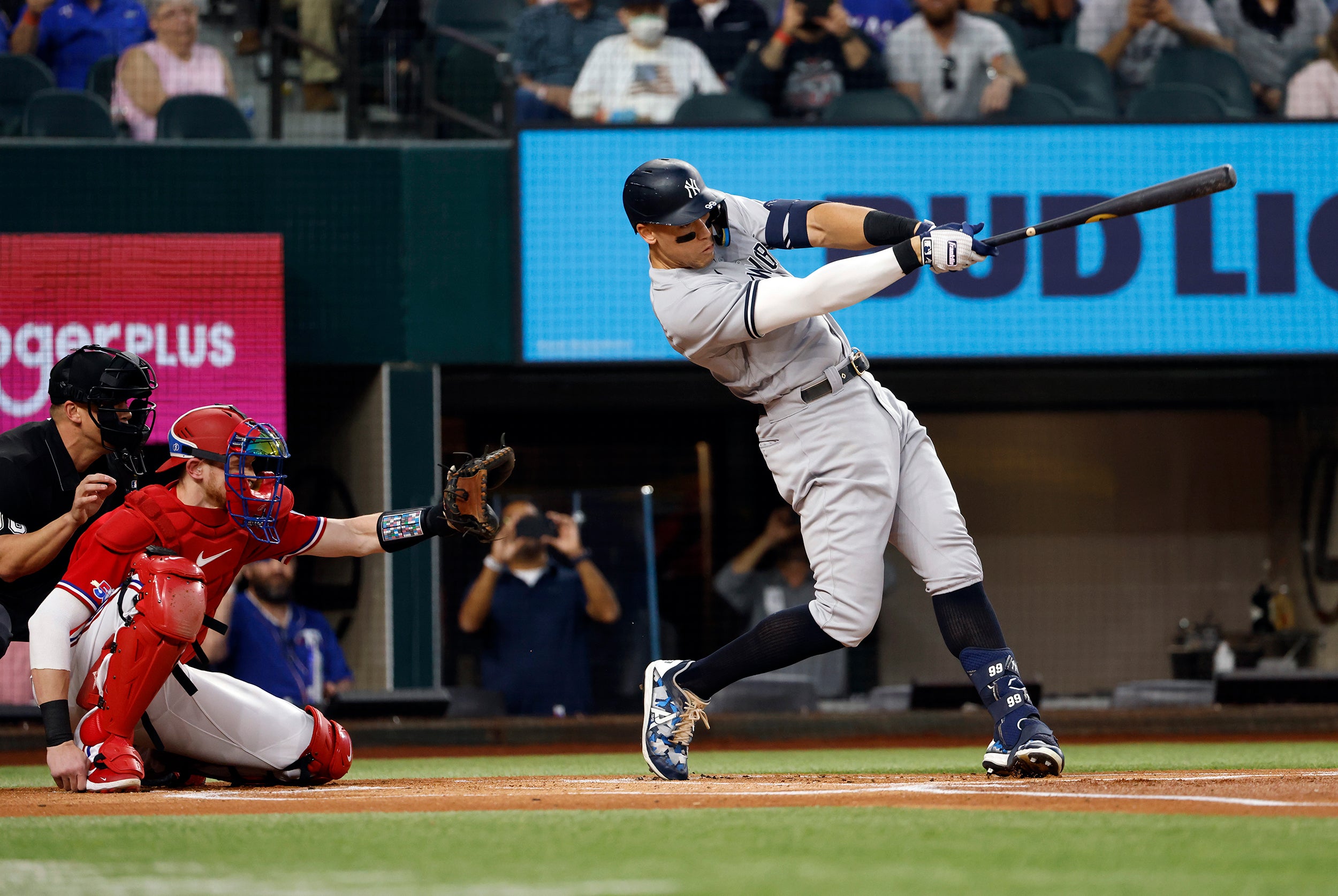 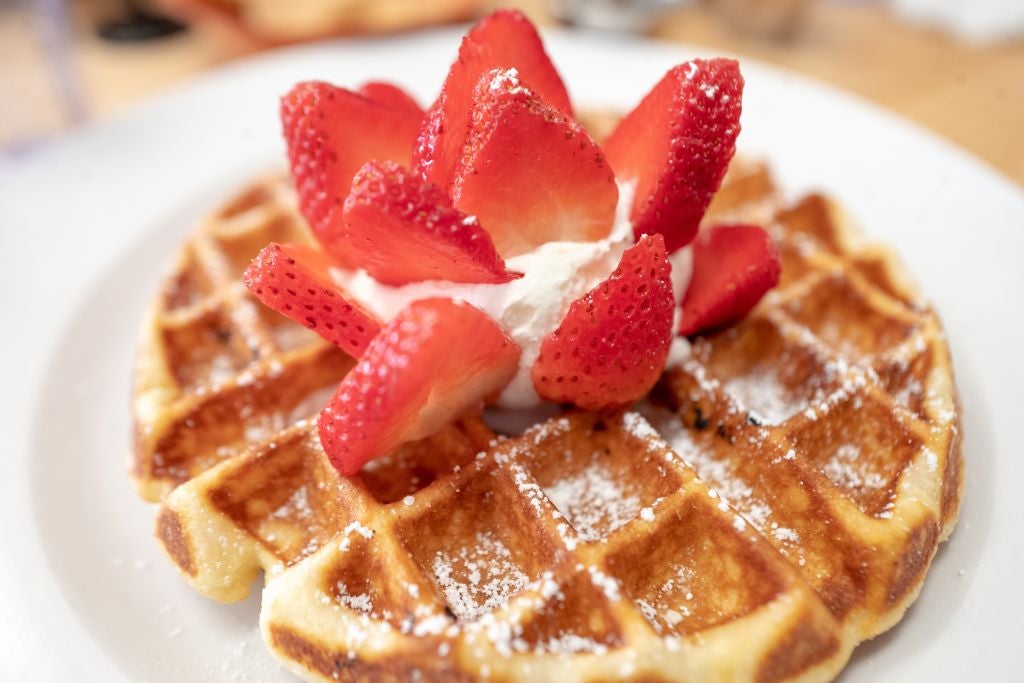 When you eat may dictate how hungry you are, study says 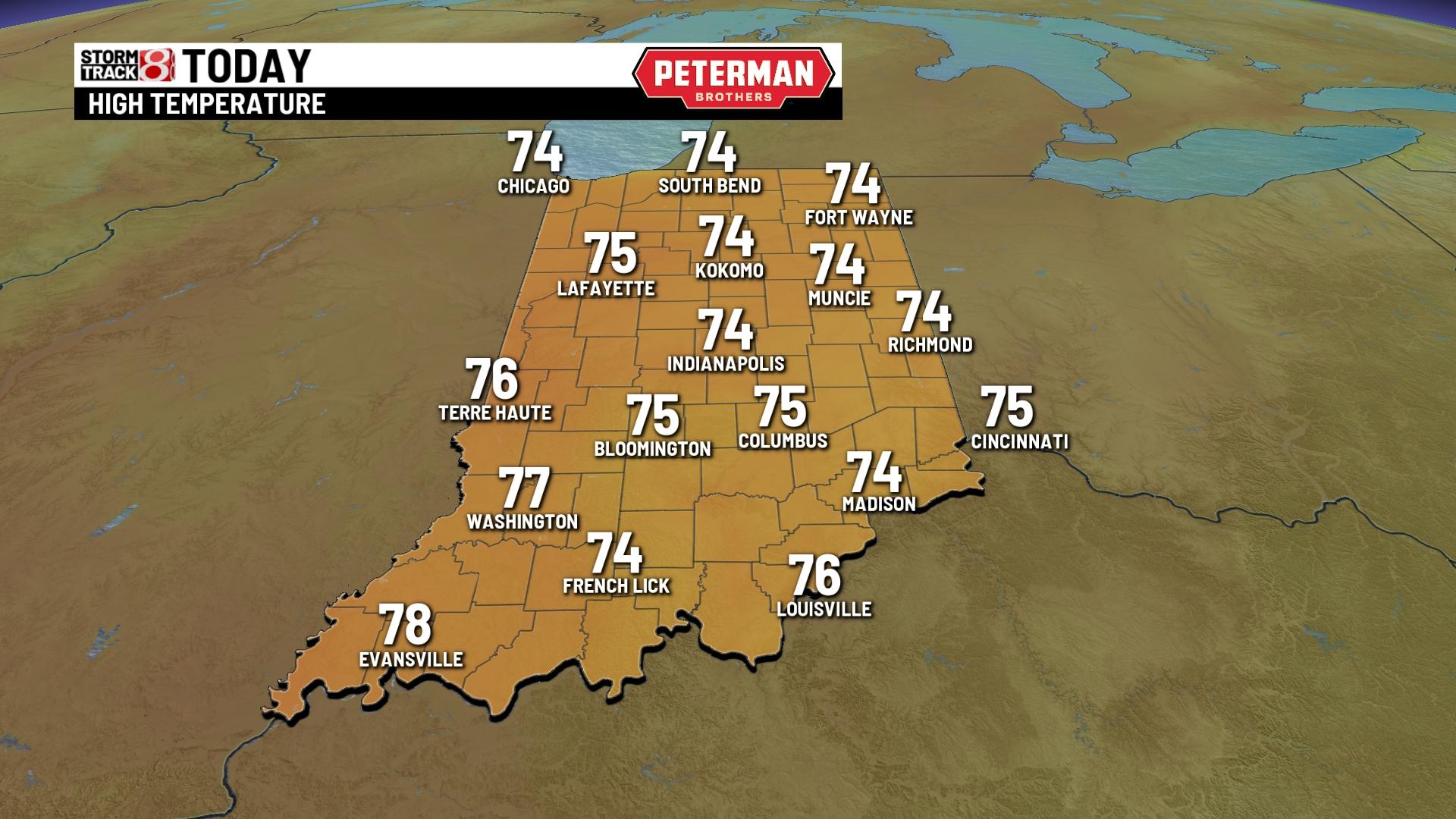