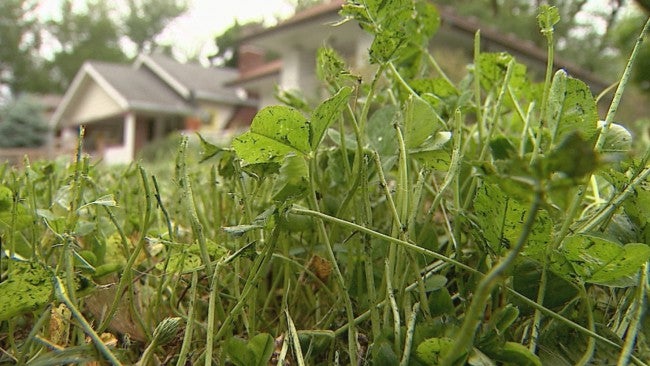 INDIANAPOLIS, Ind. (WISH) — Neighbors in Broad Ripple appear on edge of after a brazen home invasion.

According to Indianapolis Metropolitan Police Department, the crime unfolded on the 4900 block of North Guilford Avenue.

The gunman stormed the home and demanded cash from a 63-year old victim. During the home invasion, the suspect snatched credit cards, a cell phone, and a wallet.

“I was pissed off and upset about her getting attacked like that,” said Randy Worth the victim’s neighbor.

24-Hour News 8 met Worth as he was trimming the victim’s shrubs. He did it to increase the visibility around the home giving unwanted guest no place to hide.

Some neighbors were initially surprised when they learned about the home invasion. However, after hearing about the attack some neighbors appeared on edge.

“That’s part of the reason why we have two dogs. They are the best security,” said Craig Boeck, as he walked around Broad Ripple with his dog.

Attempts to reach the victim were unsuccessful this afternoon. Neighbors say the victim is contemplating moving from her neighborhood.