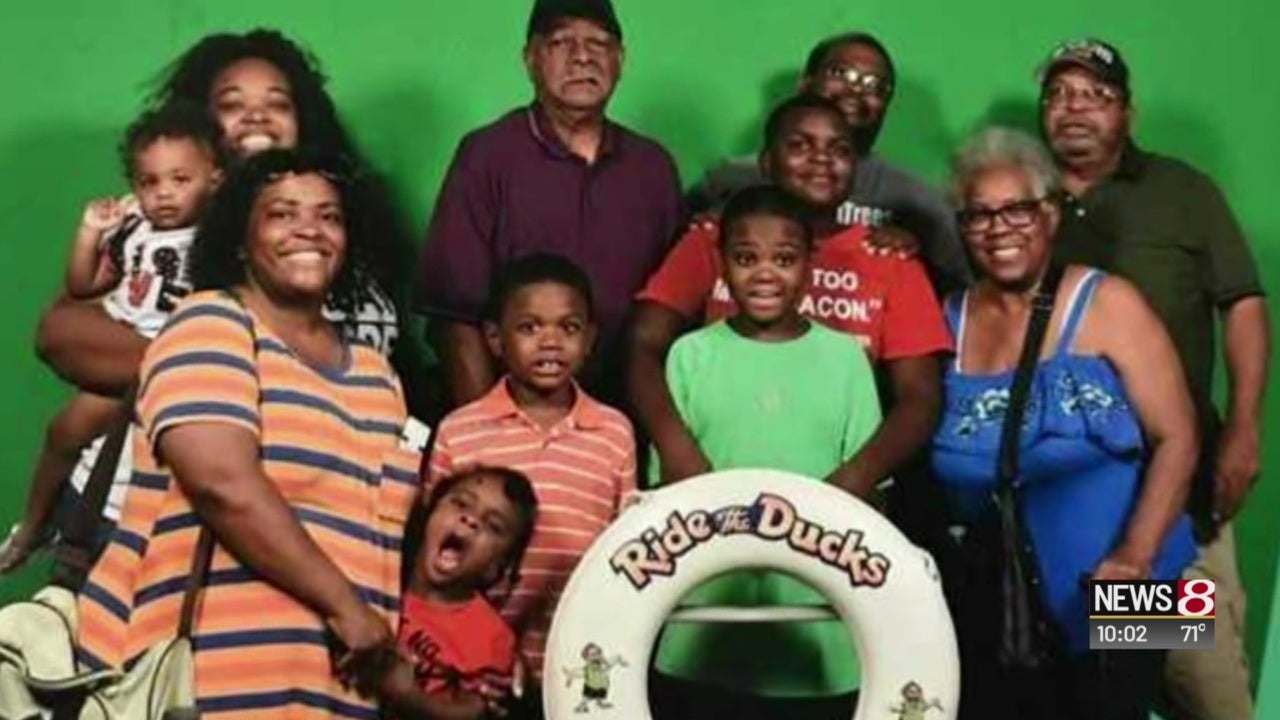 INDIANAPOLIS (WISH) — Services have been announced for the immediate family of Tia Coleman, an Indianapolis woman who lost nine family members in a fatal duck boat ride on Thursday in Branson, Missouri.

Tia Coleman’s husband Glenn and their three children — 9-year-old Reece, 7-year-old Evan and 1-year-old Arya — will have a visitation from 9 a.m. to noon on Friday at Grace Apostolic Church, located at 649 22nd Street. Their homegoing service will begin at noon.

The public is welcome to attend, according to a pastor close to the family.

Services on Sunday had not been announced for the other five Colemans who died on Thursday: Glenn’s parents, Belinda, 69, and Horace, 70; Glenn’s sister, Angela, 45; Angela’s son, Maxwell, 2; and Glenn’s uncle, Ervin, 76. Tia Coleman and her Angela’s son, Donovan, were the two family members on the boat who survived.

In all, 17 people died on Thursday when a Ride the Ducks boat sank on Table Rock Lake. Tia, her nephew, Donovan, and 12 other people survived.