Homeless advocates ramping up services with closure of ‘The Jungle’ 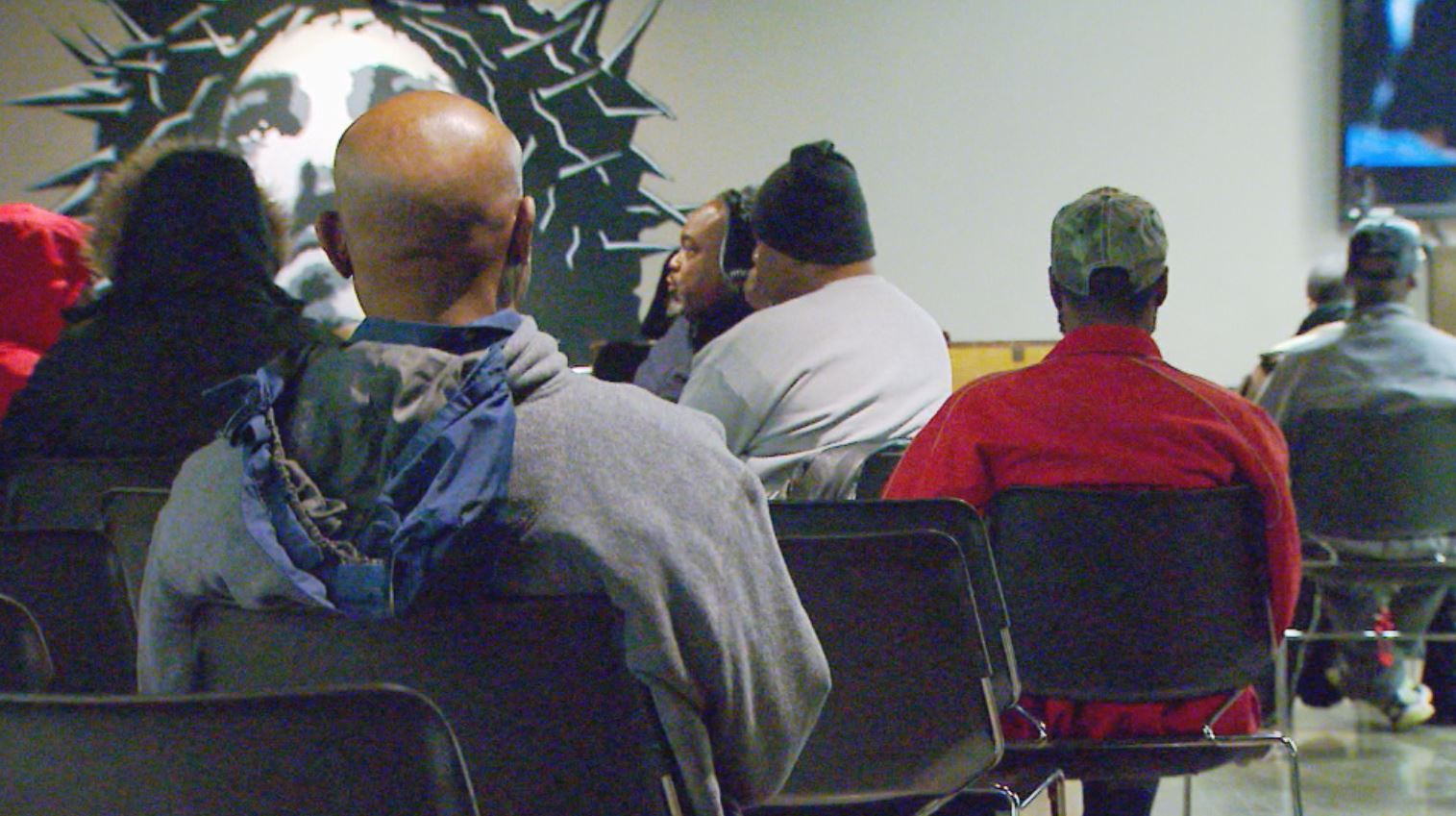 INDIANAPOLIS (WISH) – Homeless shelters are reporting more people needing shelter this winter than last. And that number may go even higher with the closure of another homeless camp.

“The Jungle” homeless camp on the city’s east side is set to close next month. It’s off of Washington and Shelby Streets. CSX owns the land and cited public health concerns.

A city report from last year shows there are over 1,600 people in Marion County.

Service organizations like the Wheeler Mission are already reporting a 6 percent increase in people seeking help this year compared to last year.

They have 232 beds, but sleep 375 men every night. In extreme weather they often times more than double capacity sleeping 460 people.

The so-called Jungle is set to close at the end of March.

Steve Kerr of Wheeler Mission says the timing actually helps them as more people show up looking for place to sleep.

“We would certainly hope that no one is sleeping outdoors, we really want to make sure that we’re providing for anybody who comes to us that nobody should have to stay outdoors, but the timing of this is better since it’s the end of March it will give us a little bit of relief,” he said.

The last homeless camp to close was the Davidson Street camp back in 2013. Nearly 70 people were sleeping there each night. CSX also owned that property.

CSX says they’ll be working with local churches and organizations to find housing and programs for the people living in the camp.